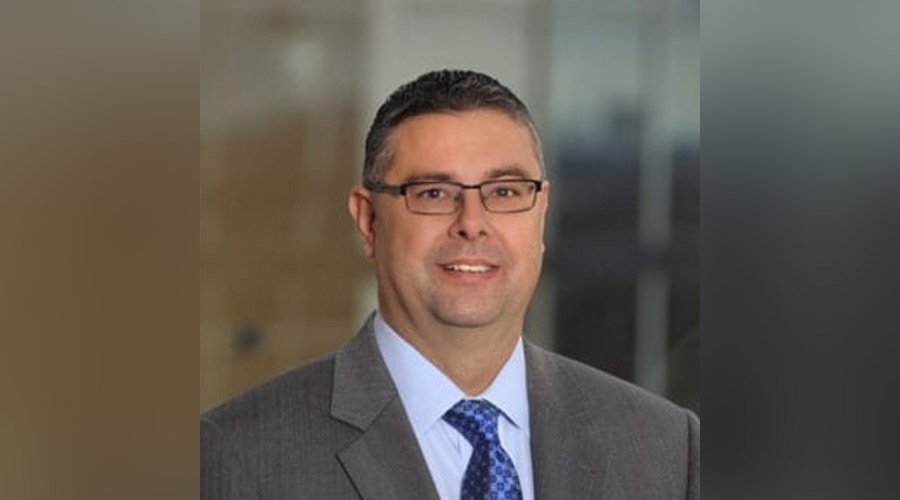 Davis has decades of public and private sector experience in transit, passenger- and freight-rail planning, maintenance, operations and executive leadership, according to a Texas Rail Advocates report.

His previous experience includes serving in leadership roles for South Carolina Public Railways (SCPR), a division of the South Carolina Department of Commerce, which operated the Port Utilities Commission of Charleston, Port Terminal Railroad and East Cooper and Berkeley Railroad. Davis also worked for CSX, serving as manager of labor relations and as terminal trainmaster in New Orleans.

In 2007, Davis returned to SCPR as executive vice president and chief operating officer. In 2013, he was named CEO of the New Orleans Public Belt Railroad, where he remained focused on safety and directed the operations of the New Orleans rail gateway and the interchange of six Class Is and Amtrak.

In addition, Davis previously held the position of chief operating officer for TNW Corp. Most recently, he was general manager of Hulcher Services, where he oversaw the southwest train derailment division.