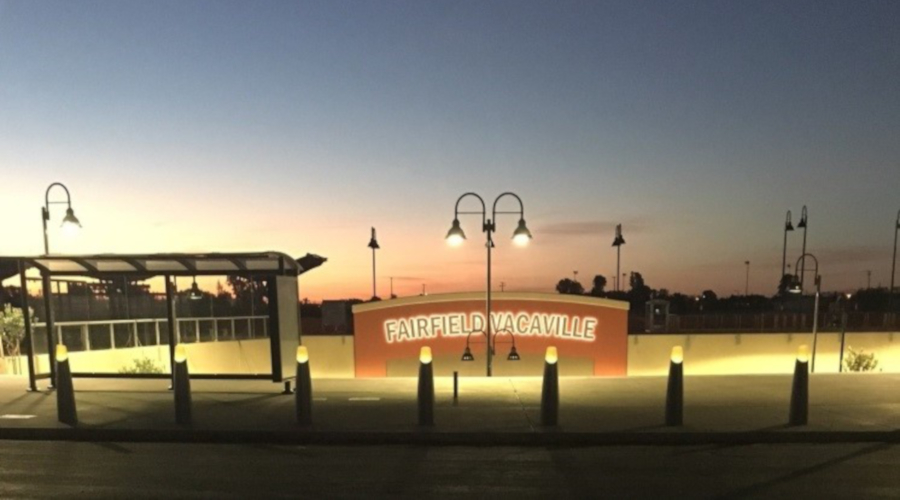 In the mid-1980s, Hannigan recognized that with all of the growth along the Interstate 80 corridor, an intercity rail system could transport riders throughout the region, CCJPA officials said in a press release.

“It is because of Tom’s vision over 30 years ago, that we have this great route between the [San Francisco] Bay Area and Sacramento,” said Fairfield Mayor Harry Price in a press release. “We are so proud of Tom’s accomplishment of bringing this line to fruition through his legislative work between 1987 and 1991.”

At a ceremony this fall, officials from the cities of Fairfield and Vacaville, along with representatives from Solano County, the CCJPA and Solano Transportation Authority, will unveil a memorial plaque honoring Hannigan, who died in 2018.

An average 3,600 trips per month originate from the Amtrak-operated Capitol Corridor station, which began serving riders in November 2017.