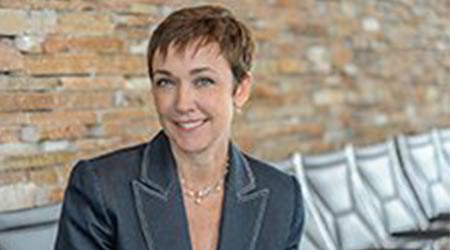 The Rocky Mountaineer's Karen Hardie has been named one of Canada's "most powerful women" by the Women's Executive Network.

Her international leadership experience and innovation have played a "critical role" in increasing the railroad's annual revenue, profitability and overall market share, according to a Rocky Mountaineer press release.

"We feel extremely fortunate to have Karen on our team, with her passion for leadership and people development, as well as her international business experience in hospitality and tourism," Sammut said.

The Women's Executive Network was founded in Canada in 1997 to advance and recognize women in management, executive, professional and board roles. In 2008, the organization launched a chapter in Ireland, followed by another in London.