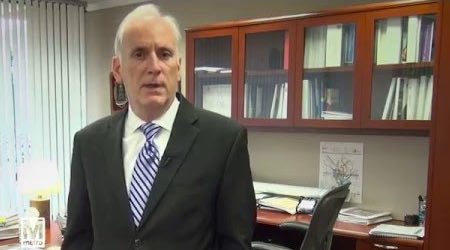 The money would go into a capital trust fund that WMATA would be prohibited from using for day-to-day operations, according to a plan summary.

In addition, the plan would preserve pensions for current employees and retirees, but provide 401(k) retirement plans for new hires.

In the plan's introduction letter, Wiedefeld noted that WMATA has a total of $25 billion in unfunded capital needs.

"With only one more year of committed capital funding, [WMATA] needs $15.5 billion over the next 10 years to remain safe and reliable," he wrote.

Left unchecked, the public subsidy requirement for the agency's day-to-day operations would grow from $980 million each year to $1.6 billion annually in 10 years, Wiedefeld said. Wage and benefit costs primarily would drive that increase.

"Without a change to this business model, the funding jurisdictions will have to continue to choose every year between substantially reducing service or finding $12 billion more in public money for [the agency's] operations over the next 10 years," Wiedefeld said.