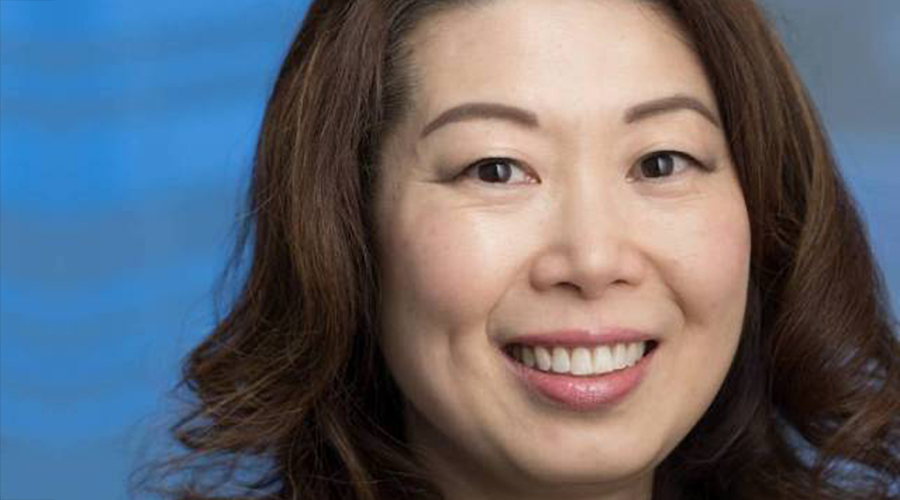 Chen-Kuo is TransLink’s general counsel and executive vice president of corporate services at the Vancouver, British Columbia-based transit authority. Chen-Kuo also is responsible for TransLink’s enterprise safety group, business technology services and the real estate division. She has served TransLink — which operates operates the SkyTrain — since 1999.

TransLink CEO Kevin Desmond announced in October 2020 that he was stepping down. The search for his permanent successor will continue through 2021's first half, TransLink officials said in a press release.