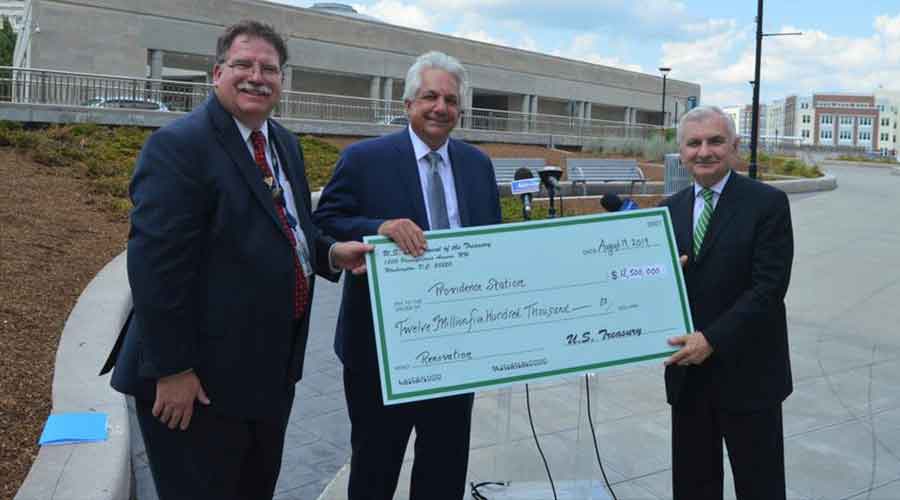 The project will be financed with a $12.5 million grant from the Federal Railroad Administration, and will be matched by $7.25 million from Amtrak and $5.25 million from Rhode Island Department of Transportation (RIDOT), according to a press release from Reed's office.

The project's scope includes adding interior space by enclosing an outdoor patio, creating a more accessible location for Amtrak police in the station, improving pedestrian access to and from Providence Place Mall, and major roof repairs.

Providence Station is served by Amtrak and the Massachusetts Bay Transportation Authority’s commuter-rail system. The facility ranks 11th out of 530 Amtrak stations nationwide for ridership.

Reed is a ranking member of the Senate's Transportation, Housing, and Urban Development and Related Agencies Appropriations Subcommittee.