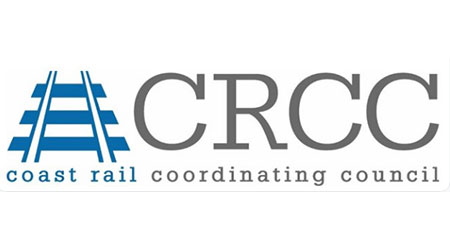 A California interregional policy board recently formed to study ways to improve passenger-rail service along the state's Central Coast.

The council's mission will be to "improve the frequency, speed, reliability and ease of use of passenger trains on the coastal route between San Francisco and Los Angeles," CRCC officials said in a press release.

Although coalition members had been engaged in consensus building on passenger-rail issues for more than two decades, the MOU formalized the relationship.

“This is an important step toward planning and implementing robust passenger-rail service along the Central Coast and throughout California,” said former Monterey County Supervisor Dave Potter.