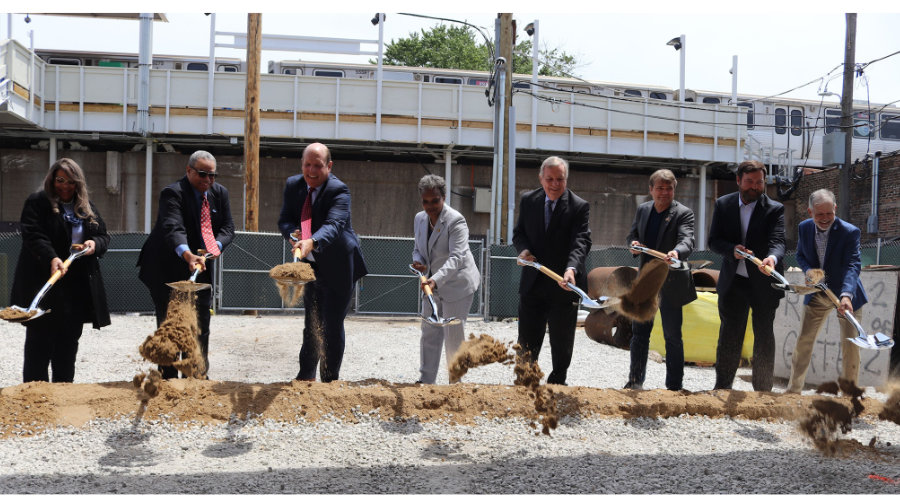 The CTA has begun reconstruction of the 100-year-old stations and track structure between Lawrence, Argyle, Berwyn and Bryn Mawr stations on the Red Line, the CTA’s busiest line.

The new stations, which will open by the end of 2024, will be larger and fully accessible. They will feature include elevators, wider platforms and other improved amenities.