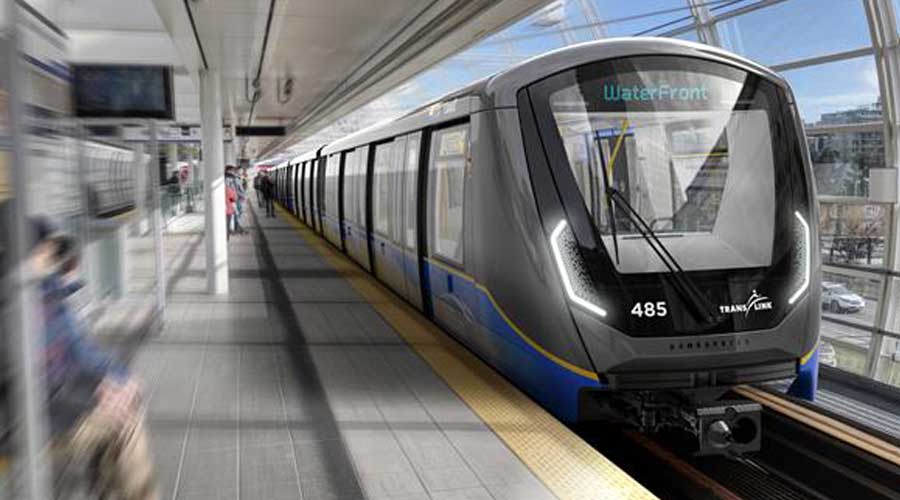 The Vancouver City Council this week endorsed the proposed route and station locations for TransLink’s SkyTrain extension to the University of British Columbia (UBC).

The Millennium Line extension would run from Arbutus Street to UBC in Vancouver, British Columbia. With the upcoming SkyTrain extension to Arbutus to be completed in 2025, TransLink is studying a potential connection to UBC.

The extension will be evaluated later this spring along with other regional projects as part of the upcoming Mayors’ Council Transport 2050, an update to the 2014 Mayors’ Council 10-year plan. If the project is prioritized, it will advance to the design phase.

"This decision brings us one step closer to extending SkyTrain all the way to UBC and linking it to the entire region," said Vancouver Mayor Kennedy Stewart in a press release. "A rapid connection to UBC will foster new jobs and innovation while combating climate change and reducing congestion by taking up to 3,000 cars off roads per day."

In late 2019, the city, UBC and Musqueam, Squamish and Tsleil-Waututh Development Corp. agreed to jointly seek federal, provincial and regional funding for the proposed extension.