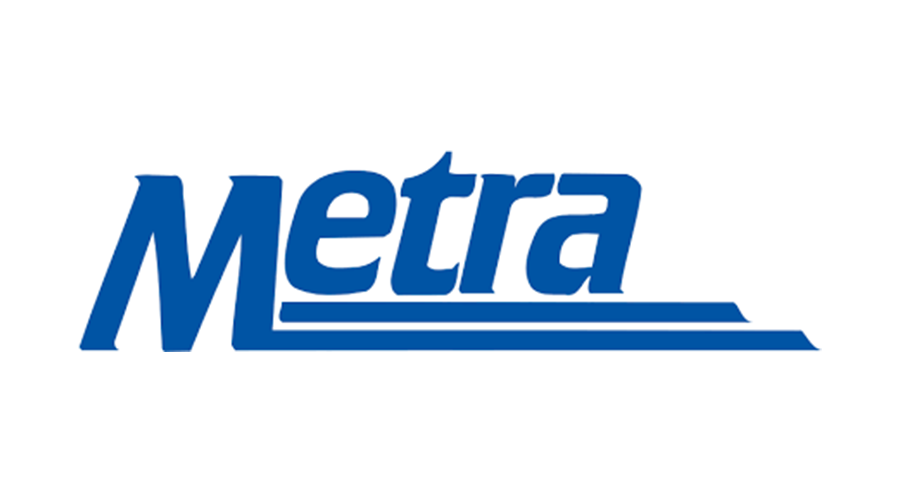 Metra's board has approved a $13 million contract with IHC Construction Cos. LLC to renovate the 147th Street/Sibley Boulevard Station on the Metra Electric Line in Harvey, Illinois.

The facility’s first upgrade in over 30 years, the project is estimated to take 15 months to finish and involves replacing the existing concrete platform with a longer-lasting composite material, Metra officials said in a press release. Other work includes the replacement of the headhouse and passenger shelters, as well as the installation of a canopy cover and an ADA-compliant elevator. Improvements on the street level include a new entrance, parking area conversion to a drop-off style with bicycle parking and new lighting on the platform and sidewalks.

IHC will subcontract 25% of the work to minority- and women-owned firms. The project is fully funded through the Rebuild Illinois bond program, which is making an “unprecedented investment” in Metra that adds new rail cars and locomotives as well as upgrades to existing stations and the construction of new stations, Metra offcials said.

“The 147th Street project is just one of several station projects we have planned for the Metra Electric Line that will provide My Metra riders with modern facilities and address accessibility needs," said Metra CEO and Executive Director Jim Derwinski.