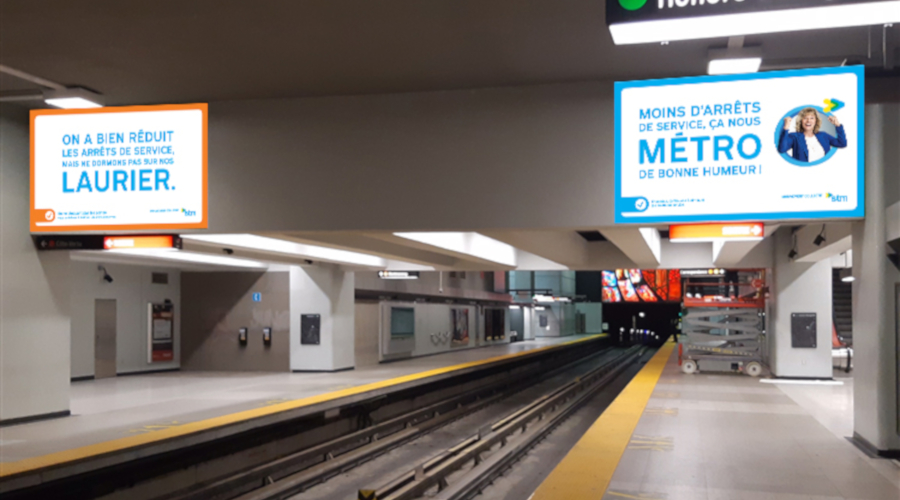 In total, about six hours of service disruptions were avoided over the six-month period, down 18 percent from previous years.