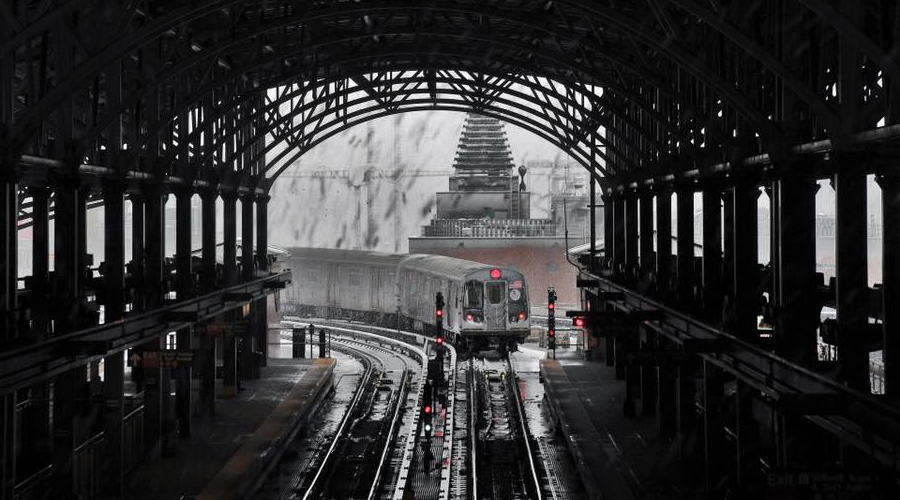 The proposed plan would increase infrastructure spending by 70 percent over current levels, and would be the highest level of investment in the authority's history, MTA officials said in a press release.

The capital program is expected to be funded with $25 billion from bonds backed by new revenue streams, including $15 billion from central business district tolling; $10.68 billion in anticipated federal funding; $10 billion from bonds backed by a progressive tax on high-end real estate sales and the elimination of the internet tax advantage; $3 billion pledged from the State of New York, subject to approval by the Legislature; and $3 billion requested from New York City, officials said.

The remaining $9.8 billion will come from the MTA in the form of pay-as-you-go capital contributions and bonds backed by longstanding dedicated taxes, fares and revenue from existing tolling.

MTA's board will review the plan Sept. 25. If approved, the plan would be submitted by Oct. 1 to the MTA Capital Program Review Board for consideration. The review board is made up of New York's governor, the New York City mayor and New York State Senate and Assembly representatives.