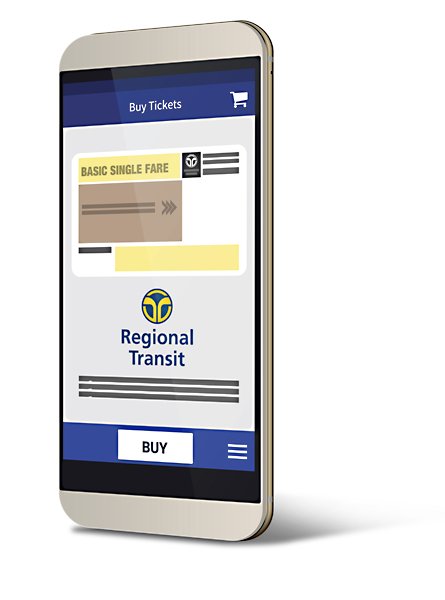 The "RideSacRT" app allows riders to purchase, save and use fare for SacRT's light-rail and bus trips on their smartphone.

The app is a six-month pilot program developed by mobile payment provider Passport that initially will offer basic and discount single ride and daily passes, SacRT officials said in a press release.

After the pilot's conclusion, the agency will transition RideSacRT to a permanent mobile app with additional features, SacRT officials said.