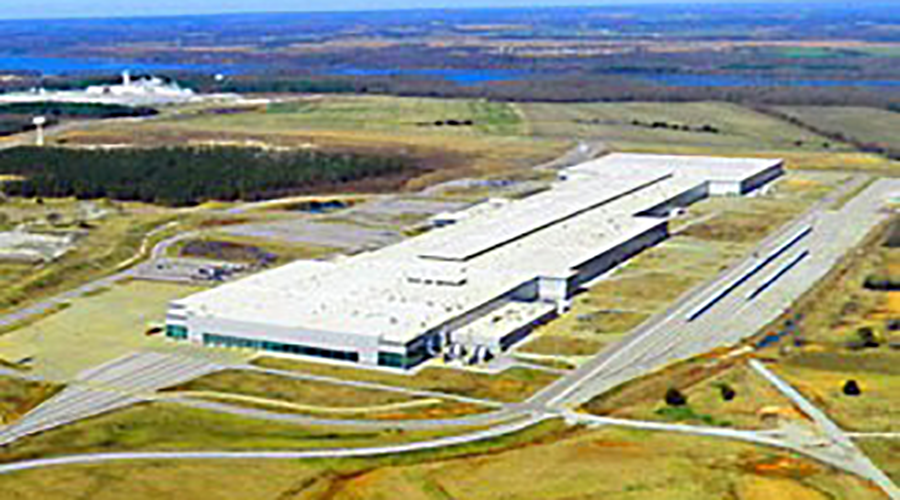 FreightCar America Inc. announced it has started to permanently close its Shoals manufacturing plant in Cherokee, Alabama. The factory will continue to produce rail cars through the end of the year. After that, production will shift to the company’s Castanos, Mexico, operation. The closure will further align costs and manufacturing capacity with the current realities of depressed rail-car demand, which have been magnified by the COVID-19 pandemic, FreightCar officials said in a press release. Full closure of the facility is expected by the end of first-quarter 2021.

The American Railway Engineering and Maintenance-of-Way Association (AREMA) recognized Hanson Professional Services Inc. with the Dr. William W. Hay Award for Excellence for the firm’s work on the emergency repair of Norfolk Southern Corp.’s collapsed bridge over the Grand River near Brunswick, Missouri. Flooding and a buildup of tree limbs wiped out about 267 feet of the 1,110-foot bridge. Hanson and Massman Construction Co. worked together to help NS rebuild the 103-year-old bridge in 27 days. Meanwhile, AREMA also selected Hanson’s Senior Railroad Engineer Staff Consultant Charley Chambers as AREMA’s 65th honorary member, a distinction that recognizes his contributions to railway engineering and the association. Chambers has been a member of AREMA and its predecessor, the American Railway Engineering Association, for 50 years.

The Virginia Railway Express (VRE) has selected Dewberry to provide construction management services for VRE’s Quantico Station improvement project, which includes lengthening the existing platforms and adding an island platform. During construction, Dewberry will act as an on-site representative of VRE, monitoring all construction and contractor activities for quality and contract compliance. Additionally, Dewberry will monitor construction progress and payments and will collect and maintain project records.

Trinity Industries Inc. elected Todd Maclin to its board. Maclin retired in 2016 from a 37-year career at JPMorgan Chase & Co., and its predecessor banks, where he rose to chairman of Chase commercial and consumer banking and served on the company’s operating committee. The addition of Maclin expands Trinity’s board from seven to eight members.

HDR named Janet Gonzalez Tudor transportation operational resiliency director. In the role, she'll work with HDR clients and cross-functional teams to develop and implement programs that will support infrastructure resiliency planning and long-term organizational health. Gonzalez Tudor has over 15 years of experience in transportation infrastructure program management, early project planning and design oversight. She has been with HDR for 12 years.