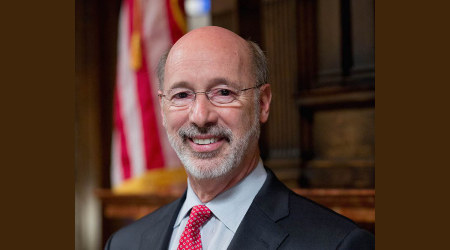 "Keeping our extensive rail freight system in good shape is a common-sense way to ensure a sound foundation for the state's economy," said Wolf in a press release. "Pennsylvania is ranked first when it comes to operating railroads, and we are committed to working with this vital industry to serve the state's business community and keep our job picture bright."