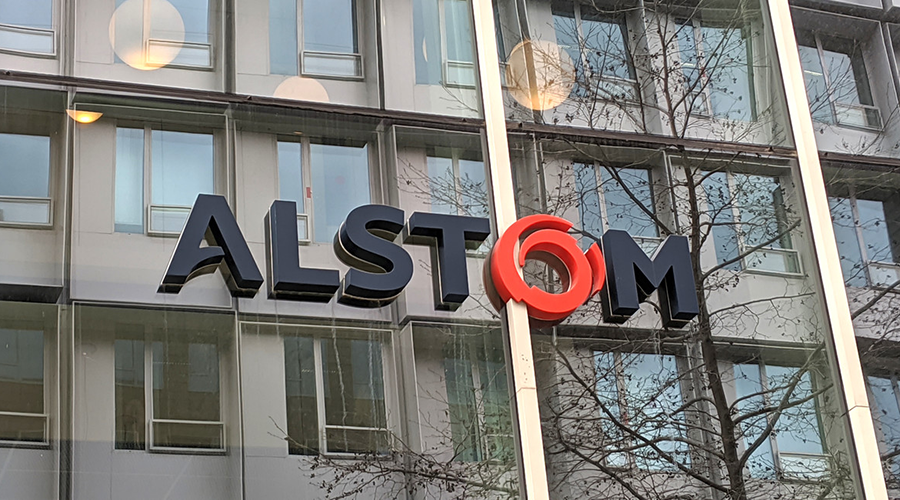 Simmons Machine Tool Corp. has established the Niles Technical Application Center (NTAC) at its manufacturing facility and headquarters in Albany, New York. Simmons is now responsible for all product sales and support of Niles-Simmons machinery to non-automotive customers in North America, including rail customers. Simmons will receive a multi-axis multifunction turning center, the Niles-Simmons N30 MC, at the facility in first-quarter 2021 that will be the centerpiece of the NTAC, Simmons officials said in a press release.

Pettibone’s Speed Swing 445F rail crane is now available with the CreepDrive™ system from Poclain Hydraulics. The optional feature enables the rail crane to run high-flow hydraulic attachments while driving the machine at a slower independent travel speed on or off the rails. High-flow attachments compatible with a CreepDrive-enabled Speed Swing include snow blowers and power brooms.

Former National Railroad Construction and Maintenance Association (NRC) board member Harold Brace died Nov. 24. He was 85. In 1974, Harold and business partner Don Matson purchased Railroad Service Inc., a railroad construction, maintenance and rehabilitation contractor. Harold was involved in the NRC from its inception in 1972 until his retirement in 1989. He was a board member and was instrumental in its early development and continued success, NRC officials said in a press release. In early 2020, Harold was inducted to the NRC Hall of Fame for his years of service in the railroad contracting industry and to the association.

John Barriger IV, senior adviser at PTSI Transportation, died Nov. 20. He was 93. During his career, Barriger served as vice president and assistant to the president for the Atchison, Topeka & Santa Fe Railway, and VP of the Chicago, Missouri & Western Railroad. After his retirement from the carriers, he was a consultant serving R. L. Banks & Associates and PTSI Transportation. Barriger founded the John W. Barriger III National Railroad Library at the University of Missouri-St. Louis.