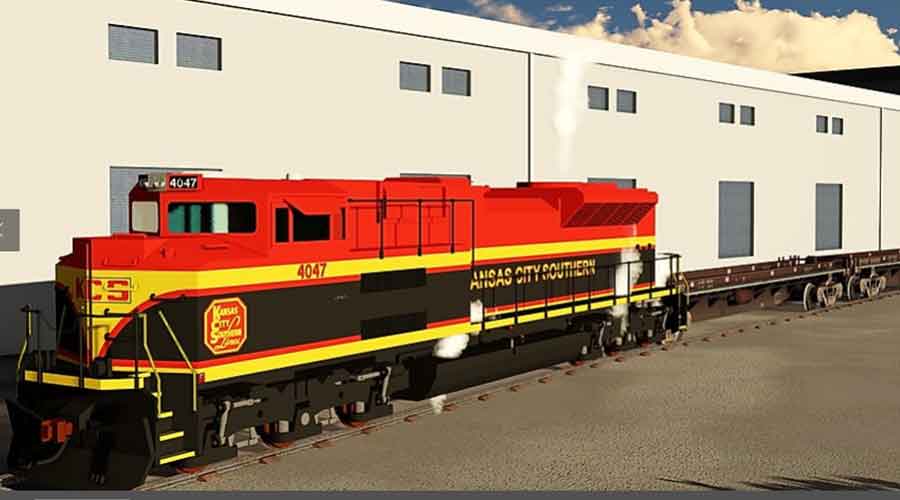 The first phase of Vitro Chemicals' development will include a 125,000-square-foot distribution center and a 200,000-square-foot speculative warehouse, according to a press release issued by the park's real estate investment firm, Stonemont Financial Group.

A subsidiary of glass manufacturer Vitro, Vitro Chemicals chose the park for the cost savings it will realize over its existing distribution channel, Stonemont officials said. The company stores product in multiple warehouses in Laredo, Texas, then distributes it by truck from there.

“We couldn’t be happier about having Vitro as our first tenant," said Zack Markwell, chief executive officer and managing principal of Stonemont. "Vitro took the time to understand the park’s value proposition to cross-border shippers like themselves."

That "value" centers on tenants' direct access to the KCS mainline that fronts the park, Stonemont officials said. The Class I's network spans from the Pacific coast of Mexico to Illinois, and the Kansas City Southern de Mexico affiliate controls a large portion of the rail traffic in eastern Mexico.

The park also will feature the services of Watco Cos. LLC, which will operate a short line connecting the buildings to the KCS main line.

Ridgeline Property Group, an Atlanta-based commercial real estate development and investment firm, is partnering with Stonemont on the park's development. Houston-based NAI Partners will oversee leasing at the park.