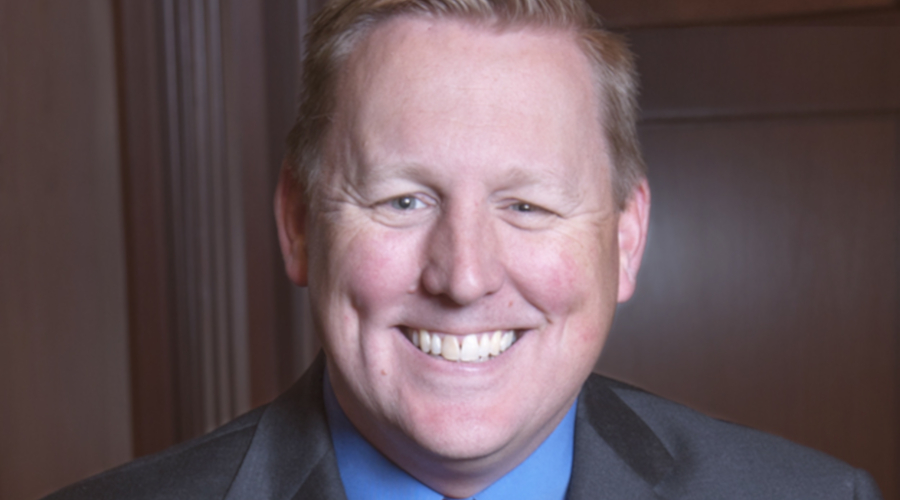 Godderz will oversee the railroad’s legal departments in the United States and Mexico.

“Over the last year as general counsel and corporate secretary, Adam has continued to demonstrate strong leadership skills and exceptional talent as a lawyer and advisor to the CEO and board of directors, as well as the leader of the legal department,” KCS President and Chief Executive Officer Patrick Ottensmeyer said in a press release.

Prior to joining the company, Godderz served as a procurement attorney for Embarq Corp.’s commercial law department, and an associate in the corporate law department for Stinson Morrison Hecker LLP.