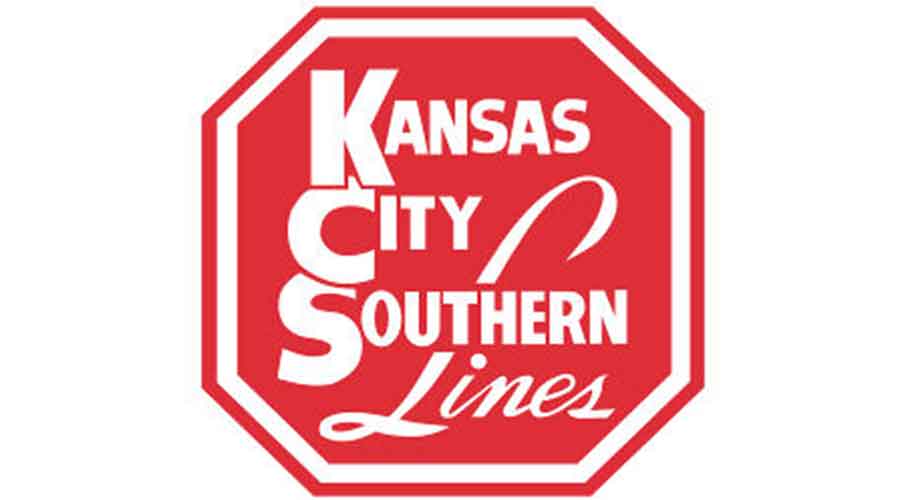 Kansas City Southern has hired Manny Loureiro to serve as vice president and chief engineer with responsibility for the engineering department in the United States and Mexico.

Loureiro succeeds VP and Chief Engineer Vernon Jones, who will retire this summer after a 42-year career with the company, KCS officials announced today in a press release.

Loureiro joins KCS after a 37-year career with CN, where he had responsibilities in the United States and Canada. He was chief engineer of track from 2009 to 2017 before retiring and starting a consulting business, LC Rail. He also serves on the board of Universal Rail Systems.

"Manny brings extensive international engineering experience to the company with his work in the United States and Canada," said Songer. "He has a strong track record of leading safety, operating efficiency and employee development programs, and we look forward to brining his ideas to KCS."

Meanwhile, Jones joined the company in 1978 and has served in his current role since 2016. He served as assistant VP engineering from 2010 to 2016 and maintenance-of-way engineering management from 2008 to 2010. Prior to that, he served in the signal department, joining management in 1985.

"Our company has seen significant changes over his tenure, and his leadership, expertise and commitment to safety has been a constant," said Songer. "We wish him and his wife, Donna, a long, healthy and prosperous retirement."