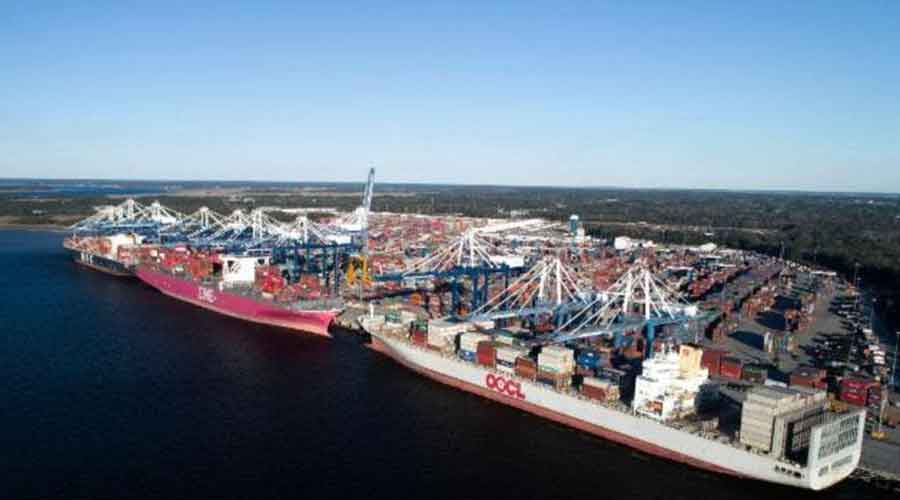 “The Southeast remains the best place to be in the port business with a growing population to support imports and a strong manufacturing and automotive presence to boost exports,” Newsome said. “While we expect more modest growth in fiscal 2020, we are optimistic about the future and continue to invest in our infrastructure."