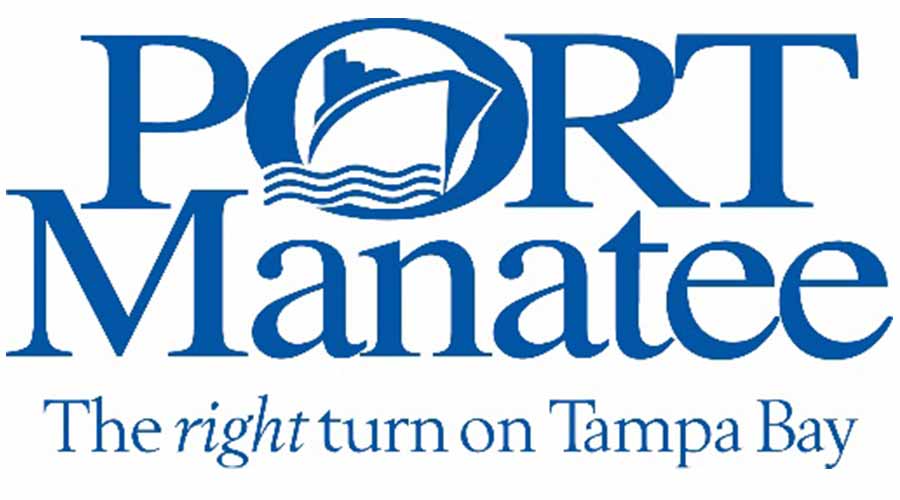 Port Manatee has been awarded $1,425,000 in federal funding to help bolster security at the fast-growing Florida Gulf Coast port.

The port will contribute $475,000 to the federal grant. The monies will be used to advance three projects totaling $1.9 million. The federal dollars were awarded through the U.S. Department of Homeland Security's fiscal-year 2019 Port Security Grant Program, port officials said in a press release.

"Since the initial installation of the present port security system in 2010, Port Manatee's gate activity has tripled to the current annual pace of 750,000 transactions," said David St. Pierce, the port's director of public safety and security.

The latest federal grant, along with federal awards in preceding years, will enable the port to "stay at the leading edge of port security while accommodating escalating amounts of cargo," St. Pierce added.

Projects backed by FY2019 port grants must be completed in three years.

The largest of the three projects to be funded is a $1 million expansion of the port's south security gate facility into a full-service complex with four configurable lanes and the capabilities for handling the full spectrum of registered, temporary and visitor transactions, port officials said.

In addition, a $750,000 project will go toward updating port security systems, including modernizing computer software and integrating video and access control technologies into a common operating platform.

The third project, at a cost of $150,000, will upgrade the port's emergency alarm system.

Port Manatee's services include rail. Its short line directly connects to CSX's mainline, which is less than 1 mile from the port’s north gate.