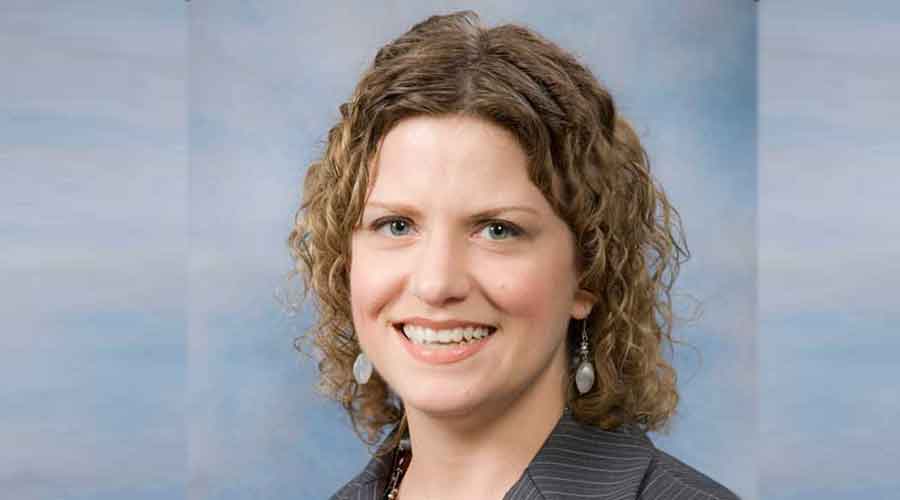 The Little Rock Port Authority's board has elected Melissa Hendricks to a second term as chair. Her term will run from July 2019 through June 2020.

Hendricks was first appointed to the board in September 2011. During her tenure, she has served as treasurer, vice chair and chair of the external affairs committee.

She has more than 20 years of experience in public relations, communications, grant writing, fundraising and nonprofit management. Currently, Hendricks is foundation director of the Centers for Youth and Families.

In a press release, Hendricks said she is looking forward to continuing the authority's momentum, which includes new projects announced over the past year, the the Arkansas River Resource Center expansion and the completion of the first phase of a project funded by the federal U.S. Department of Transportation program formerly known as the Transportation Investment Generating Economic Recovery (TIGER).

In 2016, the port authority received $6.2 million in TIGER grant funds for improvements to its slackwater harbor area, including a new dock with direct dock-to-rail capability and added rail storage.