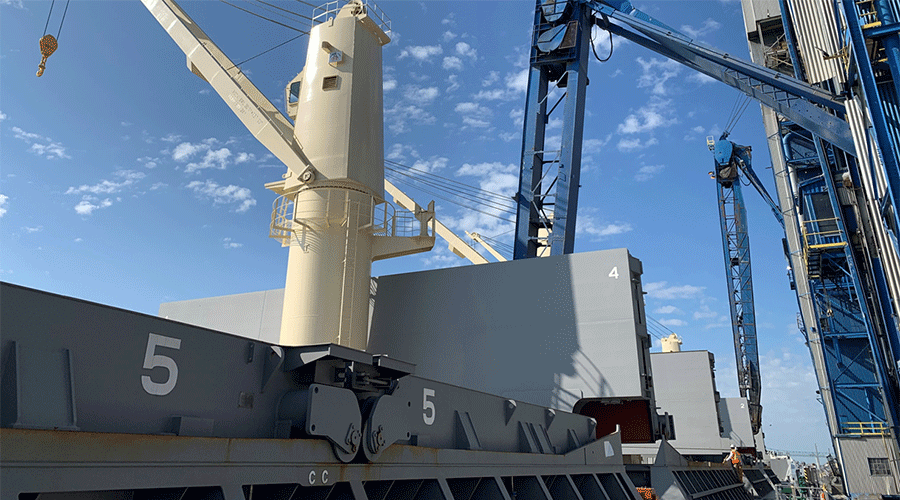 The increase in imported grain is caused in part by a shortage of some crops due to drought conditions last year in western Canada. Food and beverage companies that were unable to secure enough domestic grain contracted with G3 to facilitate imports from overseas.

"G3's facilities have built a reputation for fast, safe and efficient movement of grain to worldwide markets," said G3 CEO Don Chapman. "But we are also providing important capacity to import grain when needed."

The company’s grain-handling operation at Port de Trois-Rivieres is focused on loading ships for export, but it's also the only facility on the Great Lakes—St. Lawrence Seaway System that’s able to unload grain from large Panamax ships and transfer it to truck, train or other land vessels, G3 officials said.

G3's terminal employees have been working around the clock to facilitate the unloading, while also loading corn, soybeans and other crops from Quebec farms for export, company officials said.