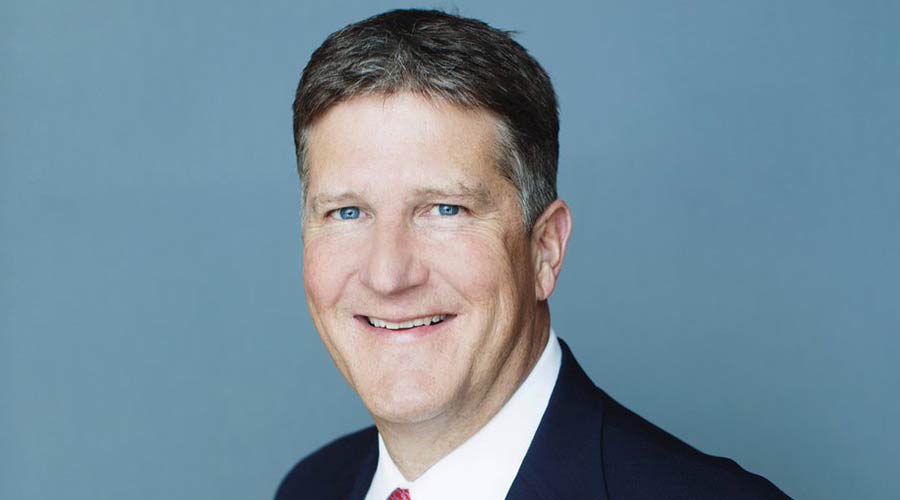 The American Association of Port Authorities (AAPA) has named Christopher Connor as its next president and chief executive officer.

The former global CEO of Wallenius Wilhemsen Logistics (WWL), Connor will begin his new role on Sept. 23. He will succeed Kurt Nagle, who plans to retire this fall.

Connor joined WWL in 1994 and held several key commercial and operational positions prior to being named CEO in 2013. Prior to joining the company, he served stints at Crowley Maritime Corp. and United States Lines. During his more than 35 years in ocean shipping and logistics, Connor has worked and lived in Asia and Europe, as well as in the United States.

"Chris Connor has a track record of transformational leadership in the ocean shipping industry. This, combined with his deep industry knowledge and institutional tenure, makes him uniquely qualified to lead AAPA successfully into the future," said AAPA Chairman William Friedman in a press release.

Connor will work with Nagle during the transition in AAPA leadership, association officials said.

Nagle has served as AAPA's president and CEO since 1995. He will officially step down from the post on Oct. 16, the final day of AAPA's 2019 Annual Convention and Expo in Norfolk, Virginia.