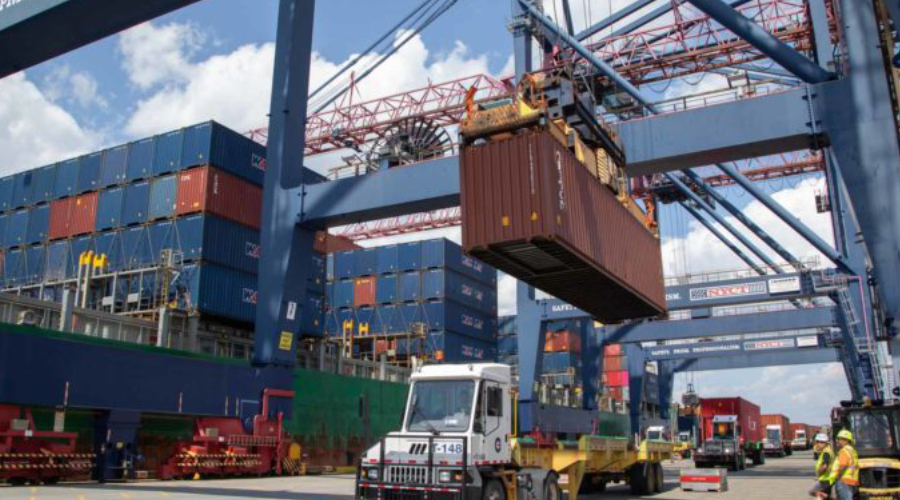 Wan Hai Lines, a Taiwan-based ocean container carrier that has predominately served the intra-Asia market since its entry into container shipping in 1976, is expanding its service to the U.S. East Coast.

The first ship arrived at Global Container Terminals' GCT New York at the Port Authority of New York and New Jersey (PANYNJ) on July 30, according to a news release.

The addition of the service provides more transit time and service coverage to meet growing consumer demand, the release stated.

Cape Mayor was the first ship of Wan Hai Lines' independent service to the U.S. East Coast from Taipei. Nine other Panamax Class container vessels with a capacity of 2,800 to 4,000 TEUs will rotate along this new route between Asia and the East Coast.

PANYNJ's Class I partners are CSX and Norfolk Southern Railway.