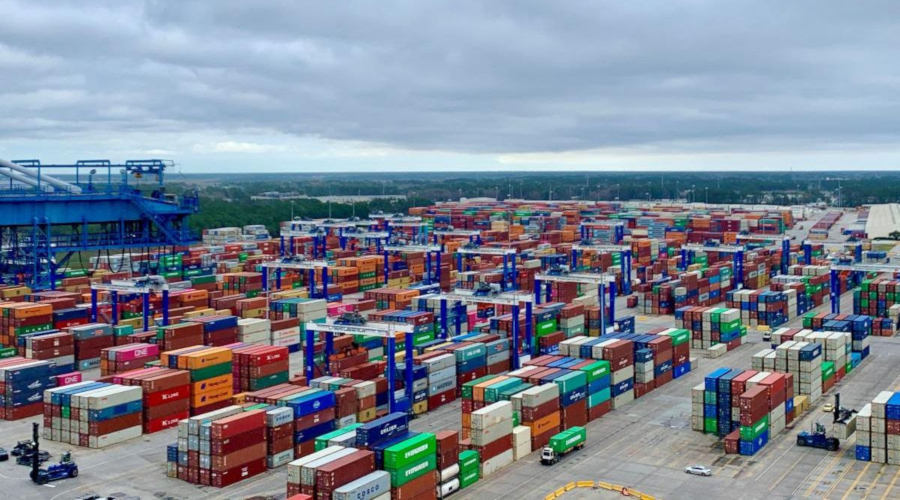 The SCPA didn't announce year-over-year figures for March. However, Port Greer posted 113,790 rail moves so far in fiscal-year 2020 (July 2019 through March 2020), a 15 percent increase, and 24,507 rail moves at Port Dillon, up 17 percent compared with the same period a year ago, SCPA officials said in a press release.

The authority in March posted 185,631 20-foot equivalent units (TEUs) across the Port of Charleston's Wando Welch and North Charleston container terminals. The authority logged more than 1.82 million TEUs so far in FY2020, a 2 percent increase from a year ago.

"It has become increasingly clear since the end of the Chinese New Year that the COVID-19 manufacturing shutdown in China and the subsequent, significant shutdown of the consumer economies in the United States and the Western world means that we will not achieve our fiscal-year 2020 volume plan," said SCPA President and Chief Executive Officer Jim Newsome.

As a result, the SCPA is targeting a 10 percent cost reduction, or about $20 million, for the fiscal year.