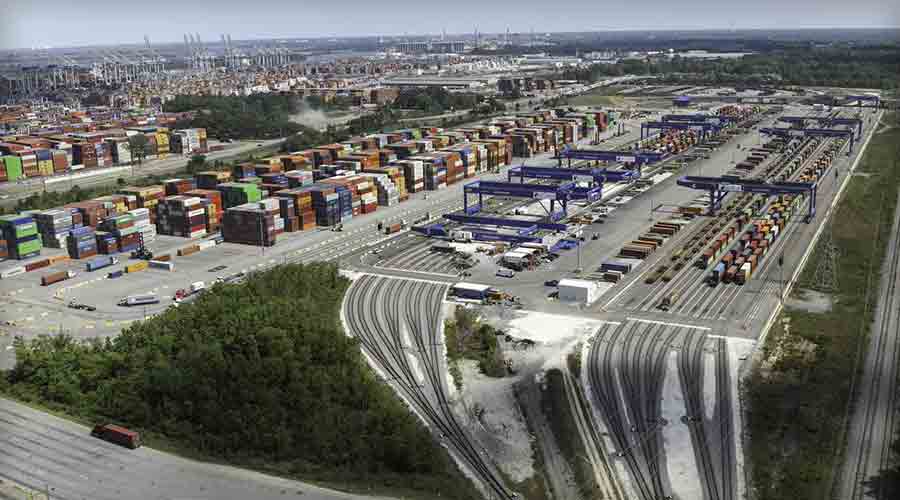 A majority of San Joaquin Valley residents who participated in a recent survey support California's high-speed rail project, according to a new poll conducted by Fresno State University's Institute for Leadership and Public Policy.

University researchers found that 58 percent of survey respondents supported construction of the high-speed rail system, which would pass through the valley on a route between San Francisco and Los Angeles.

Thirty-five percent of respondents oppose the project, while the remaining 7 percent said they weren't sure if they supported or opposed it.

"As we might expect, there are clear differences across party lines," Fresno State officials said in a summary of the survey results. "A sizable majority of Democrats (74 percent) support construction of high-speed rail, along with a majority of Independents (59 percent), or those who express no party preference."

In addition, among residents who voted in the 2016 presidential election, 47 percent said they supported completion of the project. Forty-six percent of those voters opposed it.

What's more, 62 percent of respondents who voted for Donald Trump oppose the project, while 33 percent of Trump voters in the area support it.