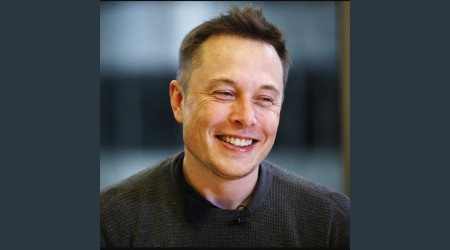 Chicago Mayor Rahm Emanuel has talked with Tesla and SpaceX Chief Executive Officer Elon Musk about the possibility of digging a tunnel for a high-speed rail line that would extend from downtown Chicago to O'Hare International Airport, according to Chicago news media.

Emanuel described the discussions as "preliminary," according to the Chicago Tribune. The mayor told the newspaper he will have Musk's team visit Chicago to see if digging a line makes more sense than other options such as using an existing railroad right of way or double-decking the Chicago Transit Authority's Blue Line to transport riders to the airport.

Musk recently founded The Boring Co. to develop tunnel boring machines that would build a series of underground tunnels that could be used to reduce traffic in heavily populated areas.