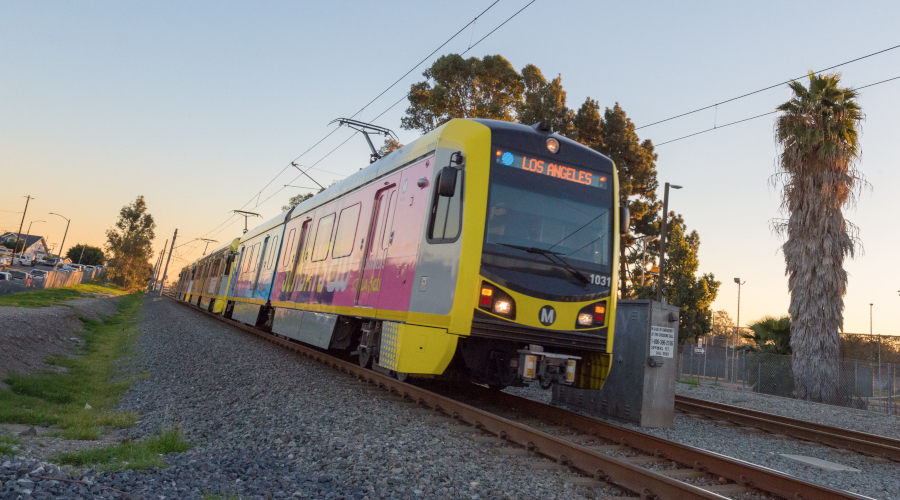 The corridor will directly connect the San Fernando Valley and the Westside via a high-speed, high-capacity transit line.

LA Metro will ask its board in March to approve two multimillion-dollar contracts to perform these services. LA Metro is recommending LA SkyRail Express for its proposed monorail concept and Sepulveda Transit Corridor Partners–Bechtel for its proposed heavy-rail concept.

Both proposals will be refined further based on public feedback and the environmental review process moving forward, according to an LA Metro news release.