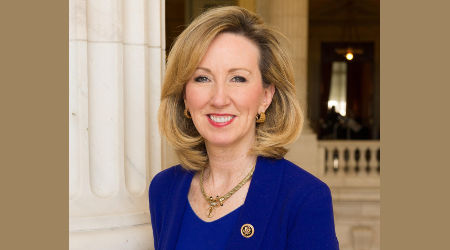 The "Metro Accountability and Reform Act" would substantially increase funding for WMATA, but on the condition of "making fundamental changes necessary to meet reasonable benchmarks of a functional mass transit system," said Comstock in a press release.

WMATA is a system in crisis, said Comstock.

"Years of deferred maintenance, increasing budget deficits and decreasing ridership on Metro threatens the safety and reliability of the system," she said. "Without significant reforms, the system will continue to decline and lose ridership and fail the nation's capital which needs this vital system for the vitality of our local and national economy."

Comstock's bill calls for reducing the use of overtime; shifting employees from a pension system to a 401k system; controlling contract increases; and improving service reliability.

The bill also calls for whistleblower protections for WMATA employees who fear retaliation from management.