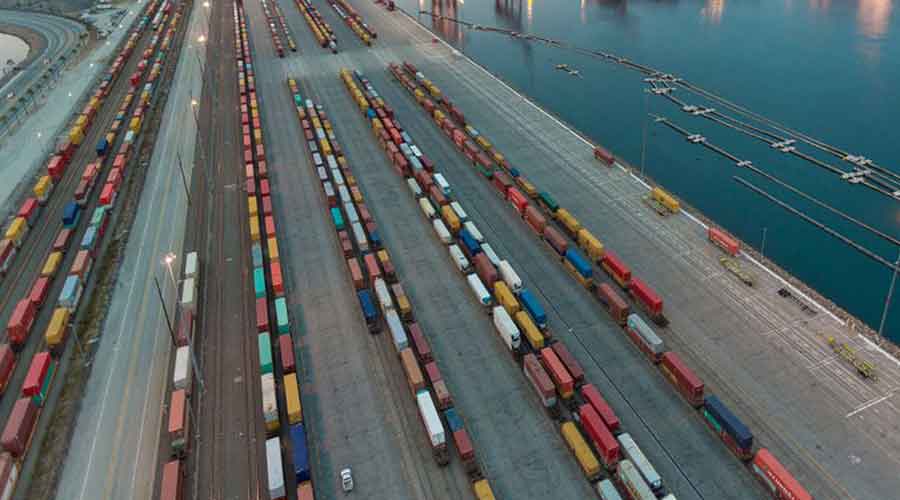 The Port of Long Beach has been awarded a $14.5 million federal grant to help fund the Terminal Island Wye Track Realignment Rail Project, which when completed will move trains in and out of the port faster, reduce locomotive idling and improve safety, port officials announced late last week.

The project will "dramatically" improve rail efficiency throughout the port complex, especially on Terminal Island, which is home to the California port's largest container terminal, Pier T, port officials said in a press release. The project calls for construction of new tracks and an enhanced triangular rail junction where long trains can be turned and staged.

The federal grant is one of the first to be awarded under the U.S. Department of Transportation Maritime Administration's new Port Infrastructure Development Program. Funding under the program is specifically designed for U.S. port capital improvements.