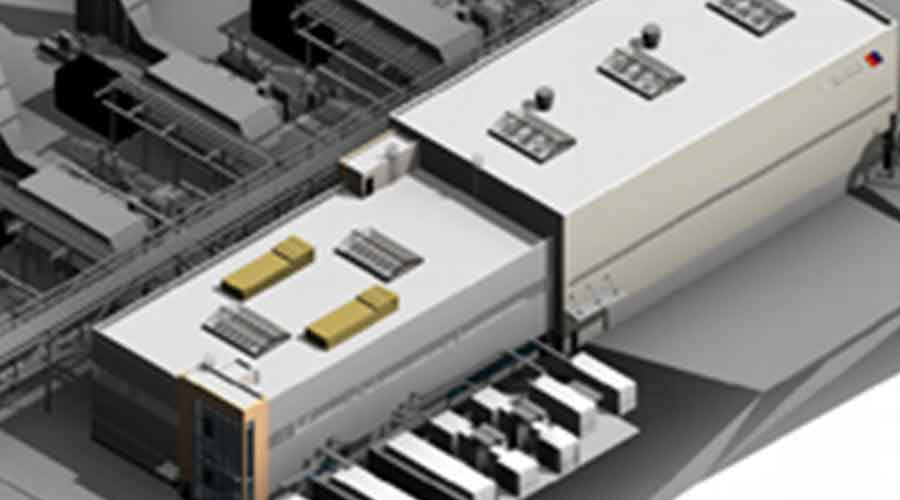 New Jersey Transit yesterday announced it will receive a $46 million grant from the Federal Transit Administration (FTA) to enter the design and construction phase for the distributed generation portion of the NJ TRANSITGRID project.

The distributed generation work involves the installation of a first-of-its-kind microgrid system designed to provide reliable power to support critical infrastructure during power brownouts or blackouts, agency officials said in a press release.

The grant will fund design and construction work associated with developing electrical power systems at Newark Penn Station, the Broad Street and Secaucus Junction stations, three bus garages and the Port Imperial Ferry Terminal. The stations will be equipped with localized power generation for use during commercial power disruptions.

The FTA grant is the first allocation of $409.8 million in federal resilience funds allocated to the NJ TRANSITGRID project under the Public Transportation Emergency Relief Program and the Disaster Relief Appropriations Act of 2013. The $61.1 million distributed generation project also will be partially covered by $15.3 million from the state of New Jersey’s transportation trust fund.

"This funding will move [us] toward self sufficiency in the event of a disaster, such as Superstorm Sandy, where commercial power systems may be limited or unavailable," said NJ Transit Executive Director Kevin Corbett.

When allocated, the remainder of the federal resilience funds will be used to complete the central power plant portion of the project, which calls for electrifying the tracks and operating controls on portions of NJ Transit's and Amtrak's systems. The proposed facility will operate 24/7 and be sized to handle limited operations on the Northeast Corridor between New York’s Penn Station and NJ Transit's Jersey Avenue Station in New Brunswick; the Morris & Essex line between Hoboken Terminal and Maplewood Station; and the Hudson-Bergen light-rail system.

The NJ TRANSITGRID project is part of the agency's resilience program, an ongoing effort to make its system and infrastructure stronger and more reliable following major damage caused by Hurricane Sandy in 2012.

"When completed, NJ TRANSITGRID will power critical stations, terminals and rail lines to help our customers safely get to their destinations," said Corbett.