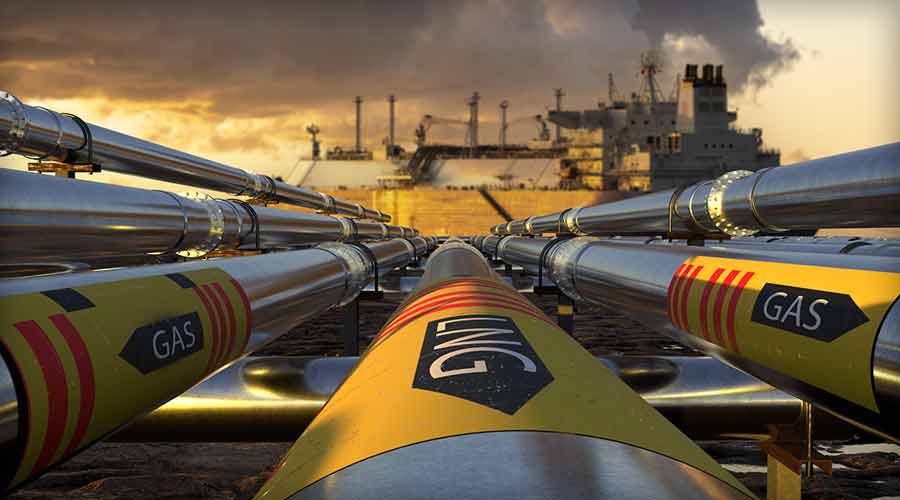 Environmental groups last week delivered petitions to the Pipeline and Hazardous Materials Safety Administration in opposition to the transportation of liquefied natural gas (LNG) by rail.

The petitions call on PHMSA to adopt the Biden administration's proposed rule that would suspend the Trump administration’s 2020 rule that lifted the ban on LNG by rail. The petition also calls for special permits to allow LNG-by-rail to be denied before the ban is adopted.

Although rail industry officials have said LNG can be safely transported by rail, the petitioners claim the process is a threat to public safety and the environment.

"The recent push to increase the export of LNG by rail due to the Ukraine crisis has heightened community concerns that the desires of the gas and oil industry will overwhelm government’s responsibility to protect the public and replace dirty, fracked gas with truly clean, renewable energy," the environmental groups stated in a press release.