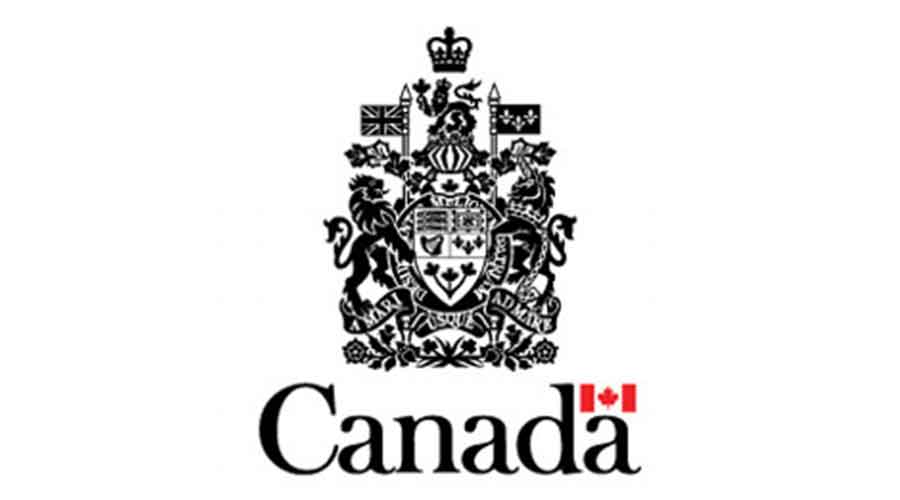 The Transportation Safety Board of Canada (TSB) will conduct the accident investigation into the June 28 CN train derailment that occurred in the St. Clair Tunnel between Sarnia, Ontario, and Port Huron, Michigan, the agency announced last week.

Following initial assessments by the TSB and U.S. National Transportation Safety Board, it was determined that the derailment began in Canada, TSB officials said in a press release.

The train derailed inside the tunnel under the St. Clair River. About 40 cars derailed in the tunnel — which connects Michigan to Ontario — in various positions, CTVnews.ca reported, citing CN.

A car containing about 52,000 liters of sulfuric acid leaked as a result of the derailment, the news station reported.