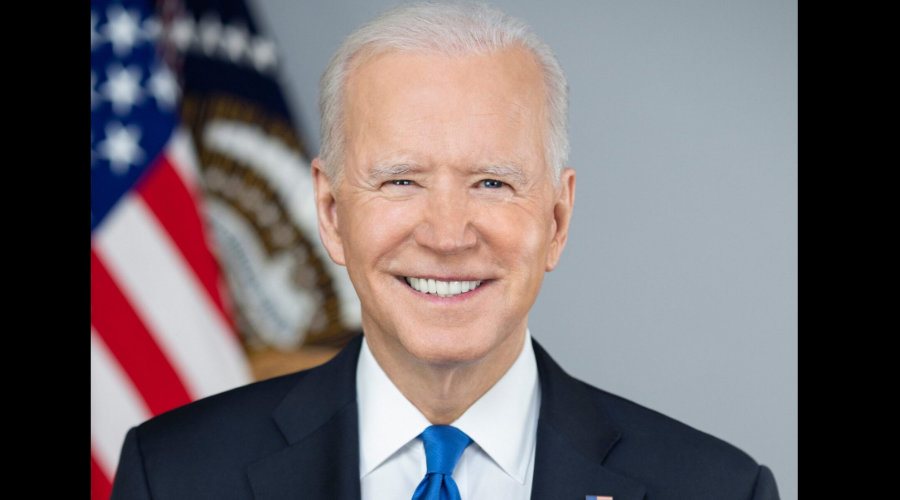 Freight- and passenger-rail industry officials have offered mixed reactions to President Joe Biden's new executive order (EO) on economic competition, which calls on the Surface Transportation Board (STB) to require freight railroads to provide rights of way to passenger rail and to strengthen their obligations to treat other freight companies fairly.

The order includes 72 initiatives by more than a dozen federal agencies "to promptly tackle some of the most pressing competition problems” across the U.S. economy, according to a White House “Fact Sheet" on the EO.

Among the initiatives: Biden encourages Surface Transportation Board (STB) to require railroad track owners to provide rights of way to passenger rail, an initiative that likely would impact Amtrak’s effort to gain easier access to freight railroads’ track on which Amtrak trains operate.

"Freight railroads that own the tracks can privilege their own freight traffic — making it harder for passenger trains to have on-time service — and can overcharge other companies’ freight cars," according to the fact sheet.

"Encouraging the Surface Transportation Board to protect Amtrak’s rights to use freight railroad tracks and prioritize passenger trains will provide more sustainable and equitable transportation options across America," said Flynn. "We appreciate the president’s continued support for Amtrak’s plans to bring passenger-rail service to more of America.

However, Association of American Railroad (AAR) officials say the EO includes a "misguided direction to interfere with functioning freight markets that could ultimately undermine railroads' ability to reliably serve customers."

In part, the EO calls on the STB to consider a forced switching rule and other "ill-considered policy changes," AAR officials said in a statement.

"Competition is alive and well in the rapidly changing freight transportation market, with nearly three quarters of all U.S. freight shipments moving by a mode of transportation besides rail," said AAR President and Chief Executive Officer Ian Jefferies. "With the logistics chain already challenged by the recovery from COVID, this executive order throws an unnecessary wrench into freight rail’s critical role in providing the service that American families and businesses rely on every day."

As freight providers work to resolve issues at the ports and supply chain disruptions, the need for reliable, efficient transportation solutions has never been clearer, AAR officials said.

To meet today’s challenges and prepare for the 30% growth in freight demand projected by the U.S. Department of Transportation by 2040, a viable and thriving rail network is foundational to current and future economic health, they added.

AAR officials also noted that railroads are one of the most environmentally friendly freight transportation modes and compete against each other and other transportation modes to win business and remain viable. The nearly $25 billion that railroads invest annually in private rail infrastructure are "only possible under a market-based economic regulatory framework overseen by the STB," they said.

Today’s average rail rates are 44% less than they were in 1981, when the current regulatory framework was established, according to the AAR.

"Any STB action mandating forced switching would put railroads at a severe disadvantage to freight transportation providers that depend upon taxpayer-funded infrastructure," said Jefferies. "Such a rule would degrade rail’s significant benefits to both customers and the public by throttling network fluidity, disincentivizing investment, increasing costs to shippers and consumers, and ultimately diverting traffic onto trucks and the nation’s already troubled highways."

Even if reciprocal switching was implemented in the United States, it would take “significant time” for the STB, railroads and shippers to process those changes and "likely result in unintended consequences including more operational complexity for networks and potentially deteriorating service," according to the Baird report.

In other reactions to the EO, Canadian Pacific said it sends the message that no rail mergers should be allowed if they would reduce competition or hurt passenger service, and that the U.S. economy needs more competition among railways.

In addition, a combined CN-KCS would present more challenges for existing Amtrak service operating on CN lines south of Chicago, CP officials said. Those same lines “already have a history of operating issues and one of the worst on-time performance records in the industry, and challenges for the desired establishment of future passenger service in Louisiana,” they added.

"In contrast, CP has consistently received an 'A' rating from Amtrak, leading the industry for the previous five years-plus, in its annual host railroad report card recognizing its industry-leading on-time performance record," said CP. "CP is also the first Class I railroad to complete 100 percent certification of its Amtrak schedules."