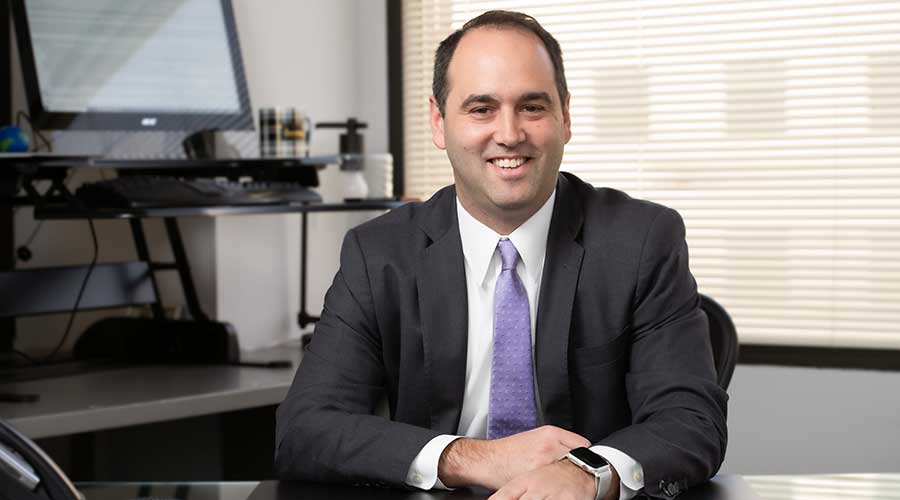 The American Short Line and Regional Railroad Association (ASLRRA) yesterday issued some praise for the bipartisan, unanimous U.S. Senate Environmental and Public Works (EPW) Committee report out of their portion of the surface transportation reauthorization bill.

“ASLRRA members will find a lot to like in this bill, including addressing rail-highway grade crossing safety and improvements to funding and multimodal flexibility in both the INFRA and state freight formula programs,” said ASLRRA President Chuck Baker in a press release.

The bill addresses three priorities for short lines, according to ASLRRA. The legislation would:

• provide stable funding for the Section 130 Rail-Highway Grade Crossing program at $245 million annually, with a variety of improvements to the federal share and incentive payments for closing crossings;

• raise the multimodal cap on the state freight formula program from 10% to 30%, providing approximately $430 million annually for State DOTs to use on non-highway projects if they so choose.

There are a few areas that ASLRRA would like modified before the bill becomes final legislation, such as including some multimodal flexibility in the new Carbon Reduction Program, the Congestion Relief Program and the Rural Surface Transportation Grant Program, association officials said.