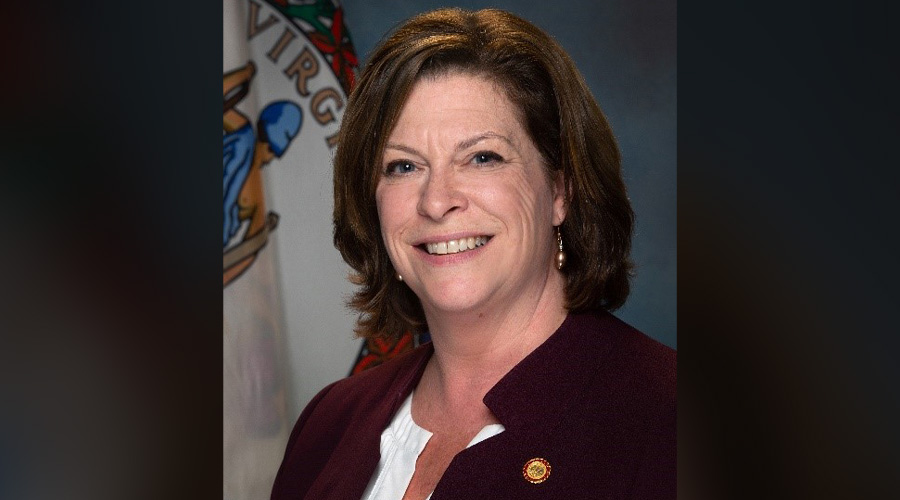 The Rail Customer Coalition is calling on the U.S. Senate to approve President Donald Trump's nominations of Robert Primus and Michelle Schultz to fill two vacancies on the five-member Surface Transportation Board (STB).

Primus, a Democratic congressional staffer from New Jersey, was recommended by U.S. Sen. Chuck Schumer (D-N.Y.). He and Schultz require Senate confirmation before they may be seated on the board. Schultz's Senate confirmation has been stalled for two years.

Schultz, of Pennsylvania, has served as deputy general counsel at the Southeastern Pennsylvania Transportation Authority.

The coalition — which represents more than 70 trade associations in the manufacturing, energy and agricultural industries that rely on freight-rail service — sent a letter to the Senate Transportation Committee in support of the nominees' confirmation.

"The confirmation of Ms. Schultz and Mr. Primus will allow the board to live up to its obligations under the Staggers Act and continue to pursue sensible reforms that will benefit everyone," the letter states. "Such reforms will increase access to competitive freight-rail service and market-based rates, while cutting red tape and allowing the board to operate more effectively."

If approved by the Senate, Primus and Schultz would join Republican Chair Ann Begeman, Republican Patrick Fuchs and Democrat Vice Chair Marty Oberman on the STB.