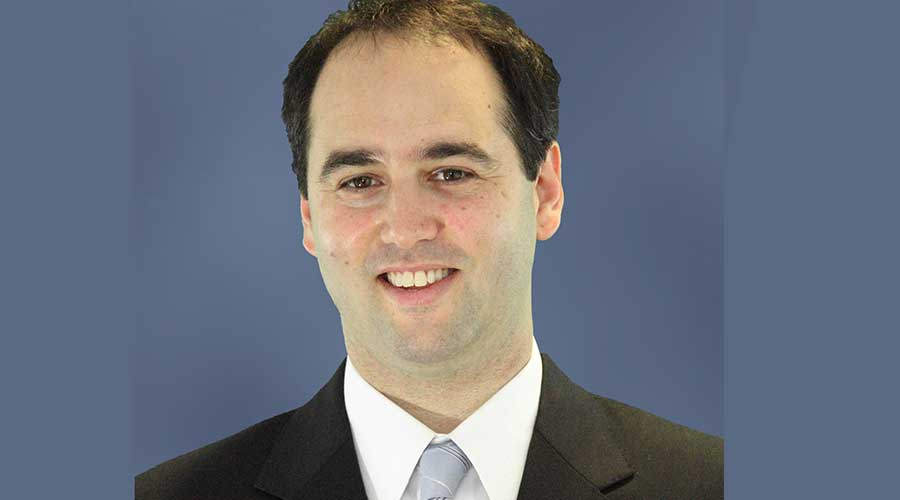 A bill that would make the 45G short-line tax credit permanent has received support from a majority of U.S. House members, the American Short Line and Regional Railroad Association (ASLRRA) announced yesterday.

As of yesterday, 219 representatives are cosponsors of the Building Rail Access for Customers and the Economy (BRACE) Act, which would make permanent the tax credit that short lines and regionals can receive for investing in infrastructure maintenance. The credit expired in December 2017 and has not yet been extended.

The bill, H.R. 510, has bipartisan support, with 111 Democrats and 108 Republicans signing on as cosponsors. A companion bill in the U.S. Senate (S. 203) has 45 cosponsors and is "similarly supported by both parties," ASLRRA officials said in a press release.

"This tax credit is public policy that works, enabling more than $4 billion of private investment since its inception in 2005," said ASLRRA President Chuck Baker. "Every month that the credit is in limbo further delays infrastructure investment and hinders shippers, industry suppliers and railroads from making long-term economic commitments."

A majority of House Ways and Means Committee members also are on record supporting the credit's permanence, with 22 signed on as cosponsors, including 14 of 25 Democrats.

House Ways and Means Chairman Richard Neal (D-Mass.) is championing a proposal that would handle a variety of expiring provisions alongside disaster tax relief and expansion of some individual tax benefits, ASLRRA officials said.

The Senate also may soon take up the issue, with U.S. Senate Finance Committee Chairman Chuck Grassley (R-Iowa) and Ranking Member Ron Wyden (D-Ore.) forming several bipartisan taskforces to examine temporary tax provisions that have expired or will expire before Dec. 31, 2019, including the short-line credit, they said.