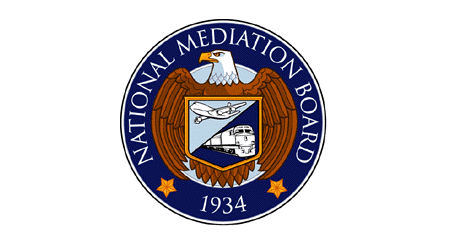 The National Mediation Board (NMB) last week published a notice of proposed rule-making to allow a "straightforward" election process to decertify union representation.

The proposed rule reflects the board's majority view that each employee should have a say in his or her representation, and "unnecessary hurdles" for employees who no longer wish to be represented should be removed, NMB officials said in a press release.

The rule proposes eliminating the so-called 'straw man' requirement as part of the decertification process. Under the proposal, employees could submit authorization cards stating their intention to decertify. If cards are submitted representing the intent of at least 50 percent of the employee group to decertify, the board will authorize an election with current representation and "no union," along with a write-in option.