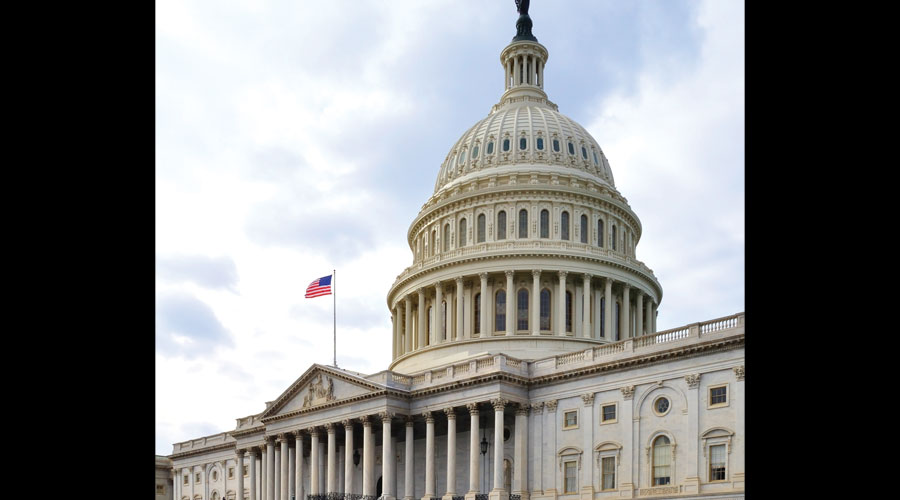 The U.S. House Subcommittee on Railroads, Pipelines and Hazardous Materials held a hearing March 8 to collect stakeholder input on the Surface Transportation Board's (STB) role in regulating the freight-rail industry.

Speakers included House Transportation and Infrastructure Committee Chairman Peter DeFazio (D-Ore.) and representatives from Amtrak and the freight-rail industry, such as rail shippers, associations and unions.

Several of them called out Class Is for poor service and other issues they attributed to the railroads’ adoption of precision-scheduled railroading (PSR).

Wall Street pressure to cut costs and maximize profit for shareholders has put the freight-rail industry in a "deteriorating" state, said DeFazio.

"I want to have the most robust freight-rail network in the world, keeping trucks off the road," he said. "And I want a viable passenger-rail network. These two things do not need to be incompatible. I believe the STB is going to play a key role in moving us in that direction."

American Chemistry Council President and CEO Chris Jahn said rail industry consolidation and PSR's impacts have left many of the council's members and other rail customers without competitive transportation options.

"Given the massive changes within the freight-rail industry and their ramifications for the economy, the STB can't stand still," Jahn said. "The board must adopt new approaches that are better equipped to address the current environment."

From the rail labor perspective, PSR and similar business strategies at railroads "have led to furloughs, very long trains, clogged ports and a workforce forced to work beyond the point of safe operations," said Brotherhood of Locomotive Engineers and Trainmen (BLET) National President Dennis Pierce. The Staggers Act and the law that created the STB "are not sufficient to protect employees, customers and shippers against a railroad business model where endless cost-cutting at everyone’s expense except the railroad is the only plan," he said.

The BLET believes that the STB can help by handling service complaints in a timelier and more effective manner without concerns about interfering in commerce, Pierce said in written testimony.

Association of American Railroads President and CEO Ian Jefferies made a case for the STB maintaining regulatory balance of the rail industry. Since Staggers was enacted in 1980, railroads’ capital spending has increased dramatically, resulting in greater efficiency, improved safety, better service and sharply lower average rates for shippers, he said.

"Railroads' progress back to financial health doesn’t mean the need for regulatory balance has gone away," said Jefferies. "A return to pre-Staggers unbalanced regulation would put railroad health back at serious risk."

Over time, rail infrastructure would deteriorate, new capacity would not be added and rail service would become slower and less reliable — all at a time when supply-chain fluidity needs to be improved, he said.

As for passenger rail, the STB reauthorization bill should include language that enforces Amtrak's "preference rights" on host freight railroads' lines so its trains can run on time, Amtrak Executive Vice President Dennis Newman told the subcommittee. About 97% of Amtrak’s network operates on freight-rail lines.

"Few things are more important to the continued operation, performance and expansion of Amtrak's national network than a well-functioning and adequately funded STB," Newman said.