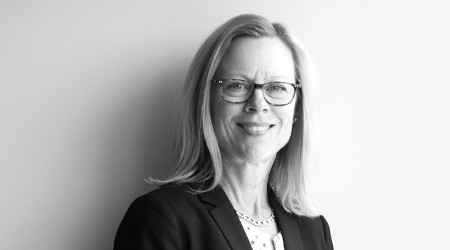 Canadian Pacific, in collaboration with its customers and supply chain, is prepared to move this year's Canadian grain crop, the Class I told federal officials yesterday during a roundtable discussion on grain transportation.

Minister of Transport Marc Garneau and Minister of Agriculture Lawrence MacAulay hosted the discussion in Saskatoon, Saskatchewan, with grain producers, shippers and railroads to share information stemming from the Transportation Modernization Act, which became law in May.

The legislation "put in place the right conditions to ensure a fair, efficient, balanced and transparent freight-rail system," federal officials said in a press release.

"Through strategic investments, ongoing collaboration and communication, and significant planning, we have built the foundation for continued success in grain," said Joan Hardy, CP's vice president of sales and marketing-grain and fertilizer.

CP moved 25.8 million metric tons of western Canadian grain and grain products, soybeans and other nonregulated principal field crops during the 2017-2018 crop year, up 1 percent over the 2016-2017 crop year and 1 percent above its three-year average, according to a CP press release.

In a July letter to Garneau, CP outlined its plan to move this year's crop. Based on current forecasts, CP's operating team has a target of spotting 5,500 hopper cars for Canadian grain weekly through the fall, until the closure of the Port of Thunder Bay on the St. Lawrence Seaway.

When the seaway closes, CP plans to target 4,000 cars per week.

In collaboration with customers and stakeholders, CP is working to improve the efficiency and capacity of the grain supply chain. For example, the Class I will spend more than a half a billion Canadian dollars on 5,900 new high-capacity grain hoppers to replace the aging low-capacity Government of Canada fleet.