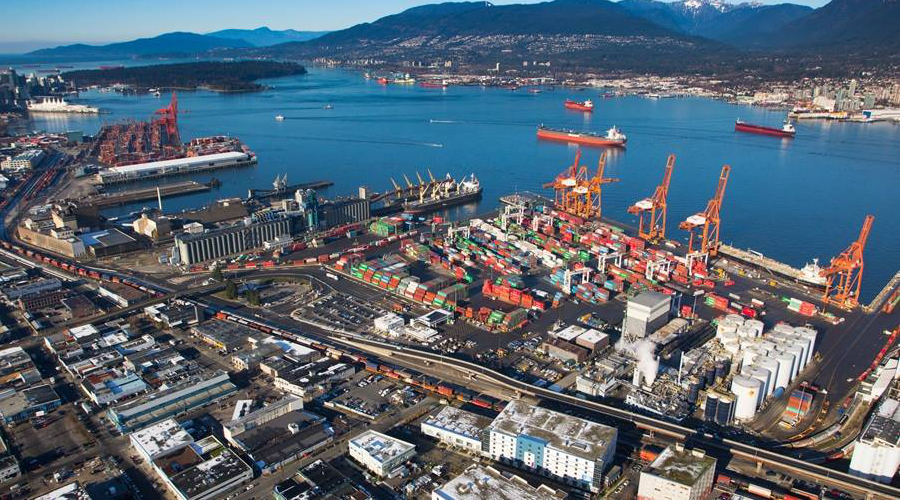 Canada's Transport Minister Marc Garneau yesterday announced the federal government would spend CA$20 million to increase rail capacity near Abbotsford, British Columbia, to aid overseas trade to and from the Port of Vancouver.

The project calls for doubling 3 miles of CN track, effectively eliminating the last section of single track within 25 miles of CN’s rail corridor leading to the Port of Vancouver, Canadian government officials said in a Transport Canada press release.

The project will address bottlenecks along the rail corridor, and increase capacity and fluidity to accommodate growth in trains running to and from the expanding import and export terminals at Burrard Inlet and Roberts Bank, Transport Canada officials said.

The projects are expected to create 400 jobs in the region during construction.