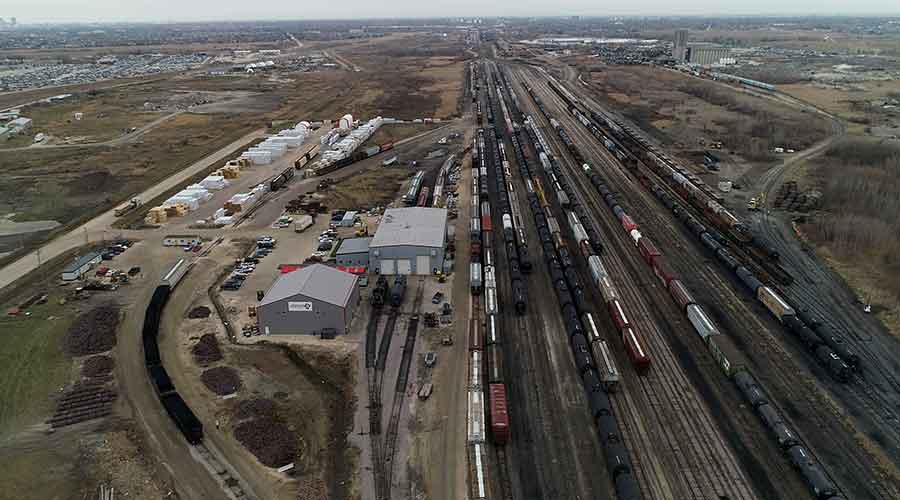 The terminal's first phase, which will provide additional rail capacity to Alberta's industrial heartland, will use a loop-track system to enable the storage of up to 1,900 rail cars, Cando officials said in a press release.

"This terminal will allow us to expand our nationwide logistics planning network, thereby enabling greater movement of Canada's resources in a key industrial hub of the country," said Cando President and Chief Executive Officer Brian Cornick.

Early work and site mobilization have begun, with the project's completion slated for next year. The terminal is located west of the CN Beamer spur and is serviced by the CN mainline.

The terminal is south of the $4.5 billion Canada Kuwait Petrochemical Corp.'s  integrated propane dehydrogenation and polypropylene upgrading project, which is under construction, and southwest of the Pembina Pipeline Redwater fractionation site.