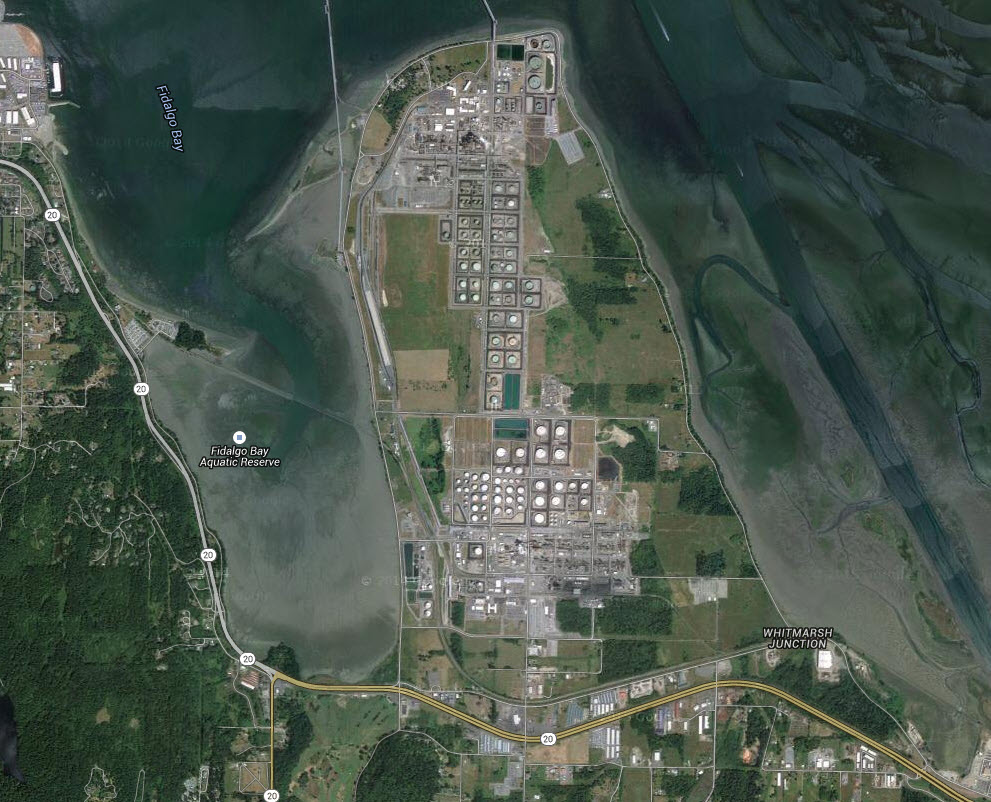 The Washington State Department of Ecology and Skagit County have released a draft environmental impact statement (EIS) for a proposed rail unloading facility at the Shell Puget Sound Refinery.

The applicant, Equilon Enterprises LLC (Shell), has proposed to build and operate the facility near Anacortes, Wash. The project would include constructing a rail spur from the existing adjacent BNSF Railway Co. line onto Shell refinery property to accommodate trains transporting crude oil from the Bakken region of Montana and North Dakota, according to a department press release.

The department's comment period for the draft EIS ends Dec. 2.

The proposed project would not change the refinery's refining capacity. Currently, the refinery receives delivery of crude oil primarily by marine vessel from the Alaska North Slope. Overall production from the North Slope is declining, a trend that's likely to continue, ecology department officials said.

Crude oil received at the Shell refinery by rail would be used to replace the declining North Slope supply.

In addition to the rail spur's construction, the project would entail installation of equipment and facilities to pump oil from rail cars to existing tanks in the refinery, construction of stormwater detention ponds, and installation of safety and spill response measures.

Shell has proposed mitigation for onsite wetland impact by restoring a portion of a nearby diked and now defunct tree farm next to Padilla Bay. The wetland mitigation activities are part of the proposed project.