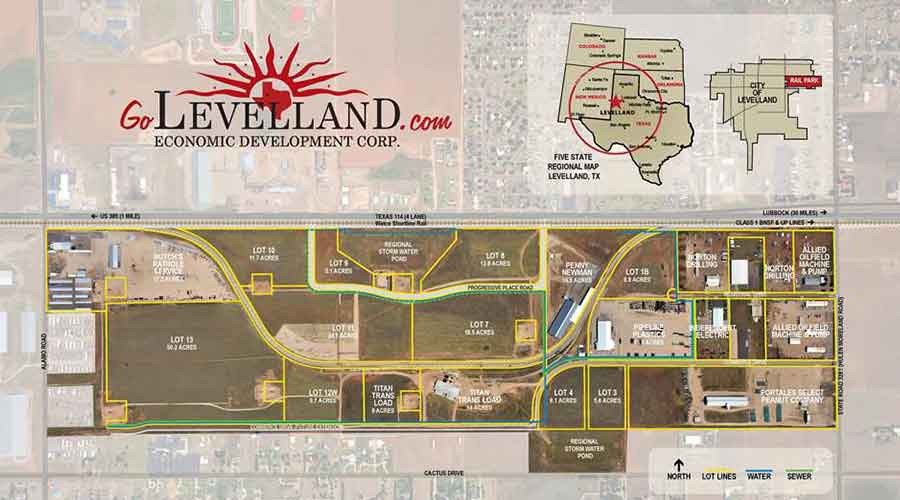 The 243-acre industrial park is served by Watco Cos. LLC's Lubbock and Western Railway, which interchanges with BNSF Railway Co. in Lubbock, Texas.

The new chemical facility is designed to initially process about 10,000 tons of domestically sourced raw materials per year. The plant will be equipped with state-of-the-art rail, automation and environmental technologies, ETCS officials said in a press release.

Since water recycling in the Permian Basin has become a critical operation over the past several years, ETCS aims to offer environmentally conscious solutions to the issue, they said. The company is investing in research and development of technologies and application techniques to reduce chemical consumption and increase the viability of water reuse in the Permian Basin and beyond, ETCS officials added.