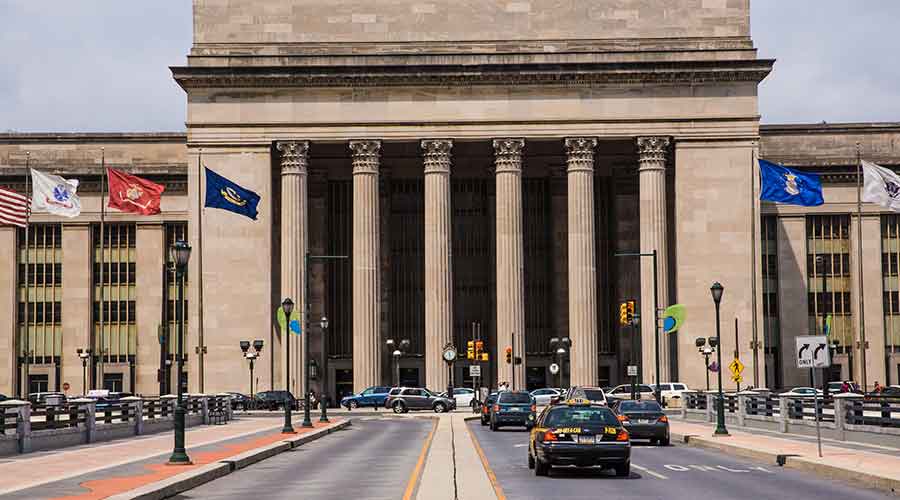 Legislation calling for the name change was passed in 2014. Gray represented Pennsylvania's Second District in Congress from 1979 to 1991. He later served as president and chief executive officer of the United Negro College Fund.

"Though details will come together, to be determined by the end of this month, July 31, Amtrak will make space also for a representation of Bill Gray with a statue and memorial plaque capturing his legacy," said U.S. Rep. Dwight Evans (D-Pa.) in a press release.

Among his many accomplishments, Gray broke barriers for African-Americans in Congress and fought for federal funding for Amtrak, according to Evans.

"Gray 30th Station will be a memorial to a great man, and it will symbolize the ethic of using one's personal station and power for good, as he always did," Evans said.