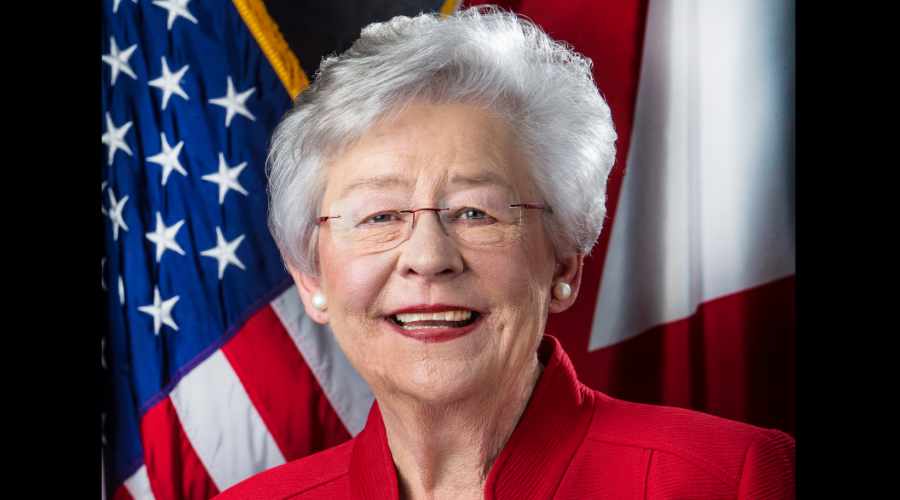 In a letter filed April 1 with the Surface Transportation Board (STB), Ivey urged regulators to require Amtrak to complete a study of the impact the service would have on freight traffic before the board considers the railroad's application.

Last month, Amtrak asked the STB to force CSX and Norfolk Southern Railway to allow Amtrak to use the Class Is' tracks for a passenger-rail service between New Orleans and Mobile. The region has been without passenger service since 2005, when Hurricane Katrina damaged infrastructure there.

Alabama has withheld funding for new Gulf Coast passenger service for several years "because of our concern that any economic benefit from new passenger-rail service will be outweighed by the potential harm to freight-rail service based on the current infrastructure," Ivey wrote to the STB.

"I am particularly concerned about the impact to the Port of Mobile, which has been critical to Alabama's substantial growth in exports in recent years," Ivey said.

An operational modeling study would help identify additional infrastructure that may be necessary to support passenger service, "while both preserving through the existing level and quality of freight service and accommodating the anticipated growth of freight movement through the Port of Mobile and the region more broadly," the governor wrote.

She added that she understood that Amtrak "refused to renew" an agreement with CSX and NS for a study that was close to being finished.

"Without a completed operational modeling study, Alabama will not commit to providing any financial support to new Gulf Coast passenger service," Ivey said.

In a request for comment, Amtrak spokesman Marc Magliari said in an email that the railroad will respond directly to the governor.

"The matter is before the proper authority, the Surface Transportation, which is where CSX has said it would 'ultimately' be addressed," Magliari said. "The FRA Gulf Coast Working Group Report [page ES-4] includes CSX stating in 2017 this matter was destined for the STB."