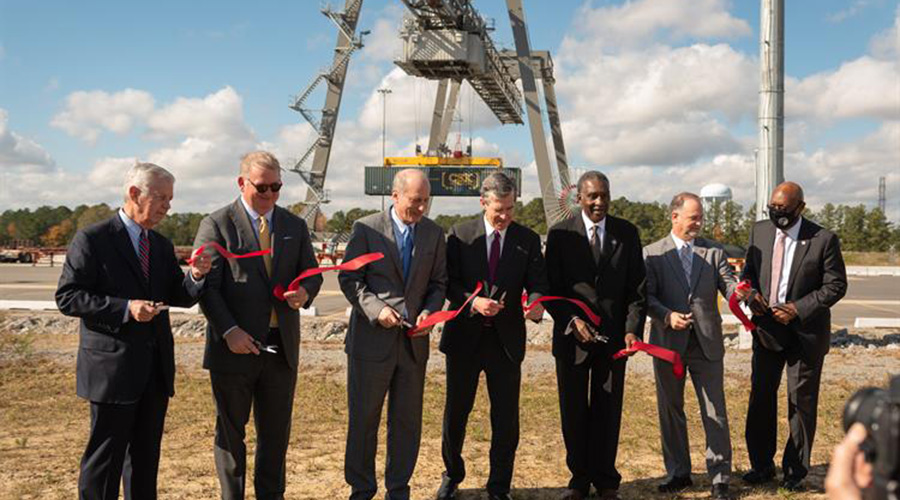 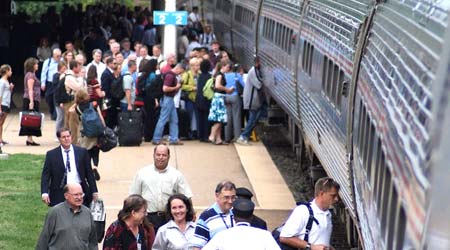 Amtrak broke ticket revenue and ridership records and posted its lowest operating loss ever in fiscal-year 2016, according to unaudited results.

The railroad posted a record $2.14 billion in ticket revenue in FY2016, a $12 million increase over FY2015, Amtrak announced yesterday in a press release. All results have yet to be audited.

Total revenue was a record $3.2 billion. The railroad posted an operating loss of $227 million, down $78 million from FY2015, and the lowest operating loss since 1973.

Amtrak covered 94 percent of operating costs with ticket sales and other revenue, up from 92 percent in FY2015. In addition, the railroad made a net reduction in long-term debt of $71.4 million.

"The results demonstrate the value we deliver to our customers and the vital role Amtrak plays in our nation's transportation system," said Amtrak Chairman Anthony Coscia. "We are off to another strong start for the new fiscal year and will provide a great travel experience for customers who choose Amtrak in the upcoming holiday season."

Several Amtrak services had record years in both ridership and revenue. To boost ridership, Amtrak added cars to high-demand or sold-out trains. In addition, the railroad improved on-time performance and customer satisfaction scores, and offered new services such as allowing pets and bicycles on trains during FY2016.

"We will continue to enhance the customer experience and strengthen our market position through investments such as next-generation high-speed rail for the Northeast Corridor, while at the same time remaining focused on running an efficient and effective company," said Amtrak President and Chief Executive Officer Wick Moorman.

In August, Amtrak announced it will invest nearly $2.5 billion in next-generation trainsets and infrastructure upgrades for the Acela Express service in the Northeast Corridor.